Most Useful New Feature of the RICOH THETA V (POLL)

The new RICOH THETA V has been announced! Pre-orders are available now, with the shipping date, according to Amazon, being September 24, 2017.

We’d like to know, as a developer working with the camera’s open API, what upcoming new features are you most anticipating?

If we missed a good feature you’re focused on, please reply to the post and let us know. Also, if you’ve got extra comments, or a specific use case that you’re especially excited about, we’d love to hear details.

Developers! What’s the most useful feature you will use in the new RICOH THETA V? (multiple choice) 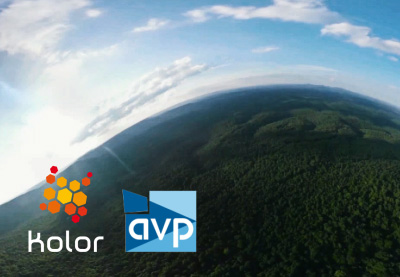 How to Stabilize 360 Video With Autopano Video Pro

In this tutorial you will learn how to stabilize 360 footage using Kolor Autopano Video Pro. First we will run the automatic stabilization and then we will go through the footage and manually align...

If you’re using 360 video, stabilization would be good, I agree. With the previous version of the THETA, we’ve seen developers focus on 360 images. I wonder if there will be more development projects and businesses that build services around 4K video.

Unfortunately, fhe type of video stabilization done by Autopano Video Pro can’t be done in real-time as the analysis has to consider the complete stream and looking ahead in time is still struggling with laws of physics.

Unfortunately, fhe type of video stabilization done by Autopano Video Pro can’t be done in real-time as the analysis has to consider the complete stream and looking ahead in time is still struggling with laws of physics

I think even cameras with 6 axial digital gyro inbuild
the losless stabilization are done in the software
you have to edit the video anyway
it make no sense to upload unedited video
it might be for fun, All right in the beginning
But on quality videos there are alwayes laid houers of stritching and editing work clipping and rendering

so what is the point there

From @Serendigity over in Ricoh THETA Users on Facebook:

I was after optical improvement yielding increased resolution but I guess this cannot be done in the current design.

In the course of using the Theta V, I had these observations / suggestions:

Thanks, Mic, this is great feedback, especially considering how much you used the previous versions of the THETA yourself, how you do comparisons to other 360 cameras, and also interact with a wide range of users giving their input to you on 360rumors articles and videos. Thank you.

There are actuarially other not named brands that has this function inbuilt in the Desktop application !
Type: the RICOH THETA app
But i think to day this should be possible to build into the THETA V it self

Hi Svend, Yes you’re right. There are also cameras that had this issue and were able to substantially mitigate it through a firmware update.

I couldn’t figure out how to use the remote TV feature (I tried with Firestick and Chromecast). I tried to follow the instructions but it didn’t work.

I couldn’t use the remote TV feature neither, the information on the theta 360 website is not helping at all, anyone could do connect?

I couldn’t use the remote TV feature neither, the information on the theta 360 website is not helping at all, anyone could do connect?

Covered in step-by-step detail in the article below.

The new THETA V can display images directly from the camera to a Windows 10 computer or other Miracast device using WiFi. The THETA V can also function as a remote control unit to select the pictures and navigate through the 360 image. After reading... 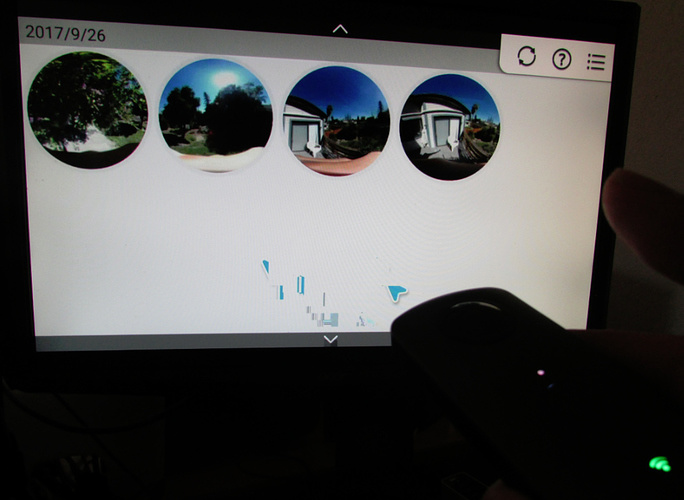 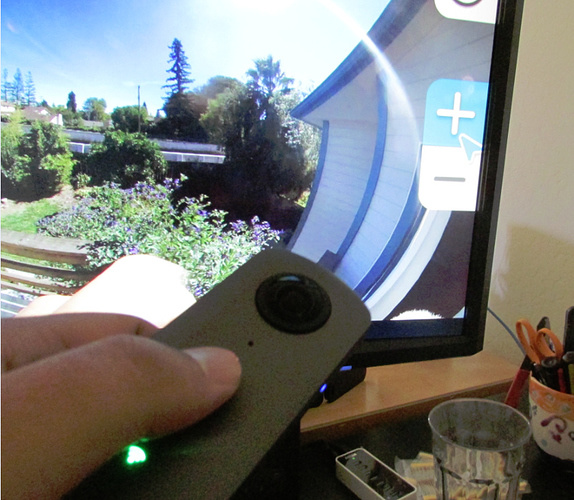 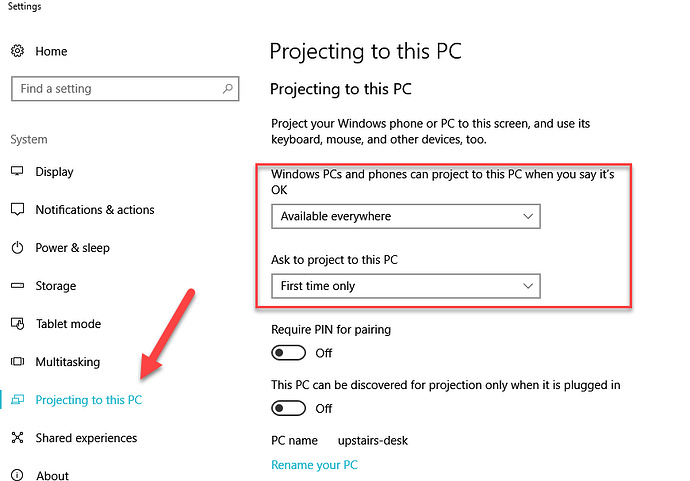