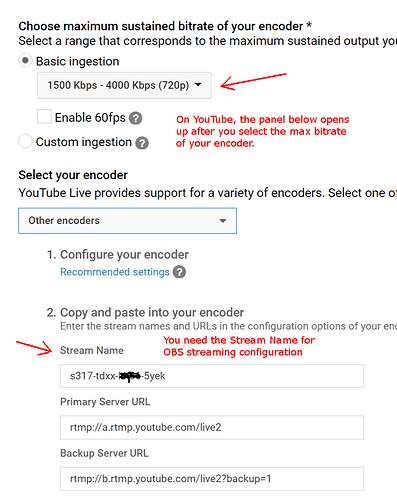 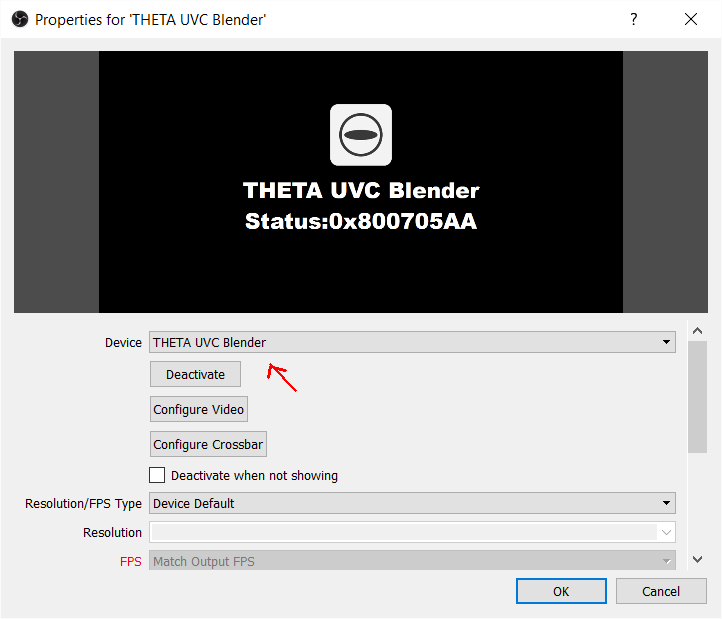 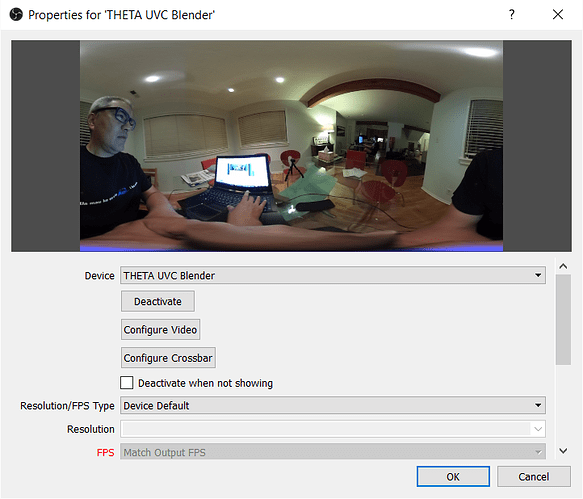 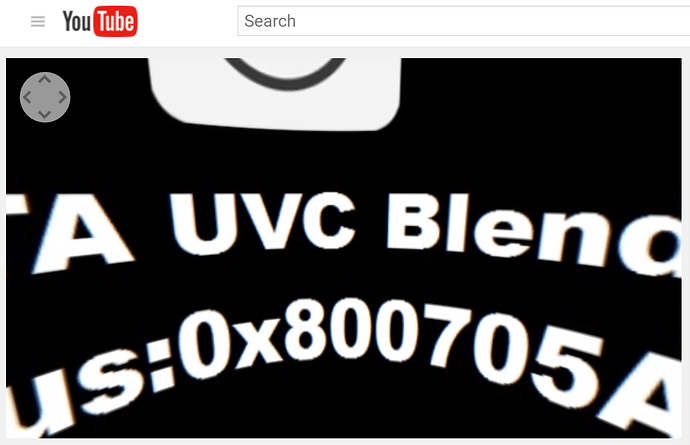 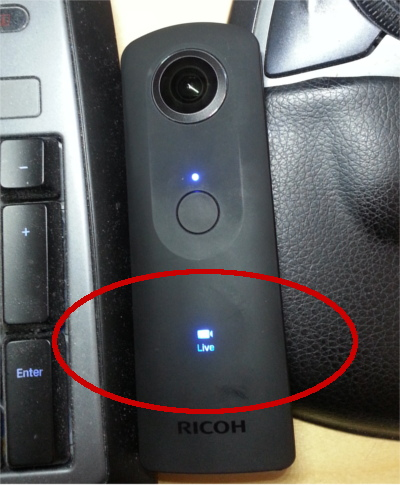 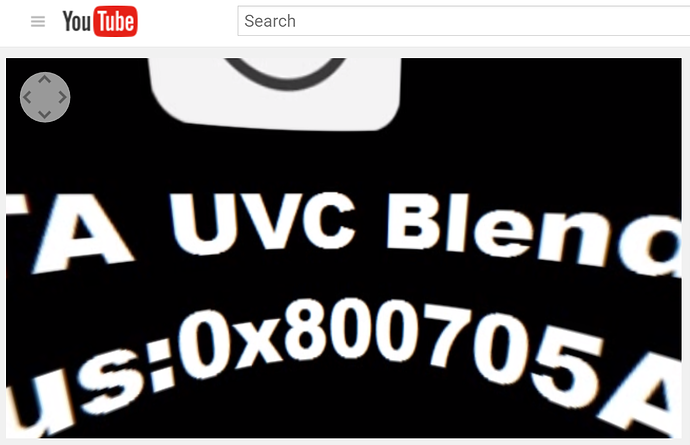 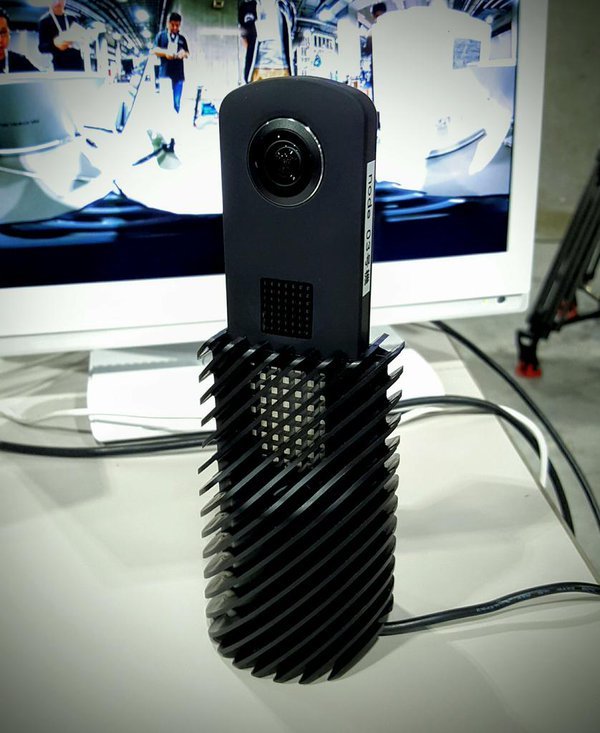 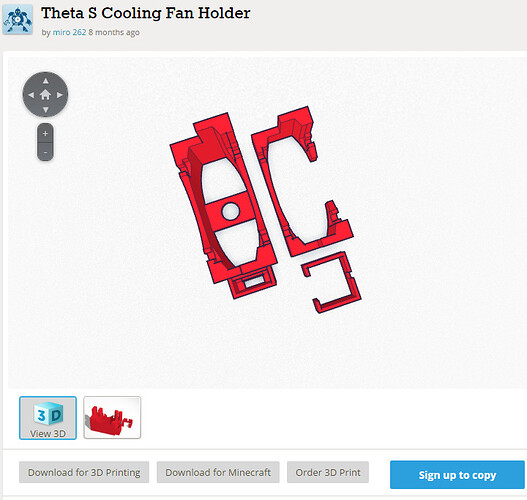 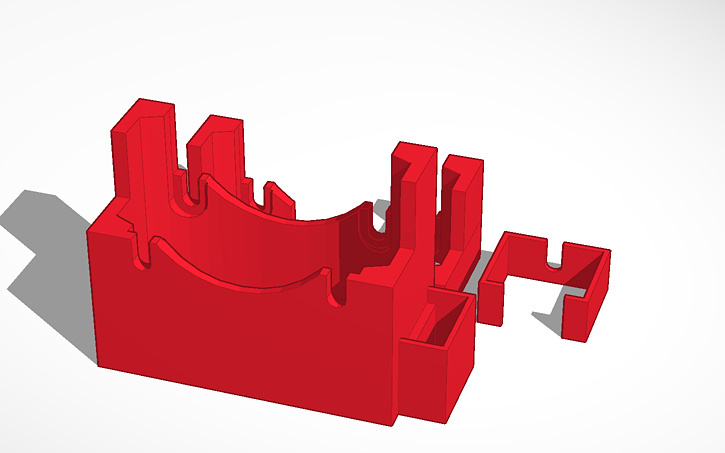 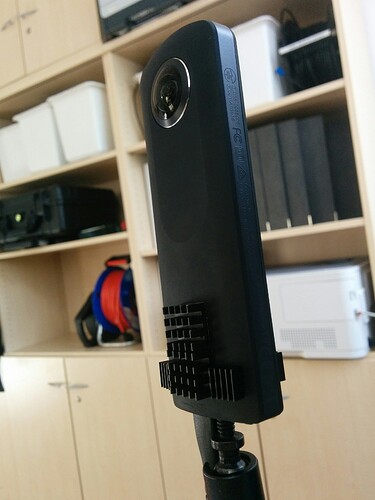 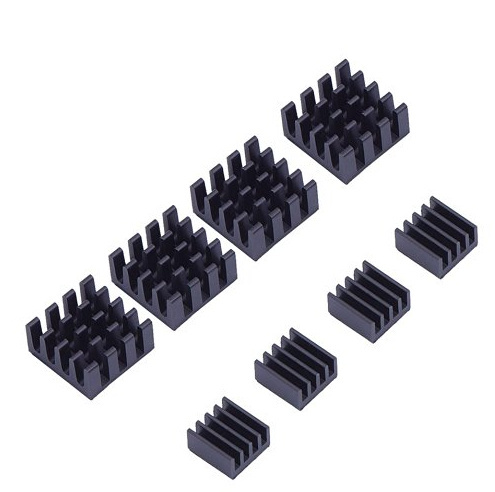 Thank you again for all these great contributions.
I added all the known solutions for overheating to this new guide to live streaming.

We have some 12 volt fans and north bridge coolers with the right size
they sit on most old desktop PC motherboards, and they are free
i can only run streaming here for about 20 minutes without 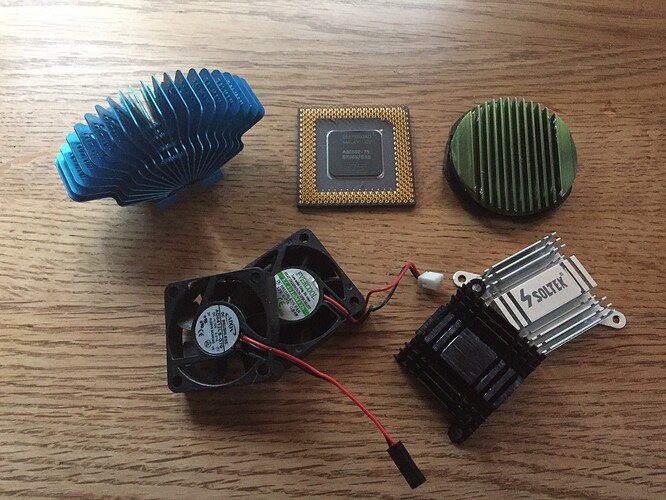