The desktop application connects to the camera with Wi-Fi. To allow Internet access while you connect to the camera, you need two network interfaces. For example, Ethernet and Wi-Fi or two Wi-Fi adapters.

I wrote an article on DZone that provides an overview of some of these steps. 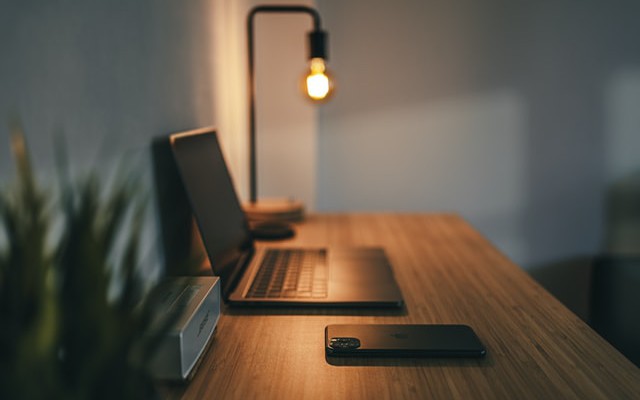 Source Code for the Example

Code for this example is available on GitHub

A video explaining how to configure Flutter to work with Windows is available below.

We focused on testing the usability of image rotation and movement on the Windows desktop.