Automatically generate a route using image data from a 360 video. 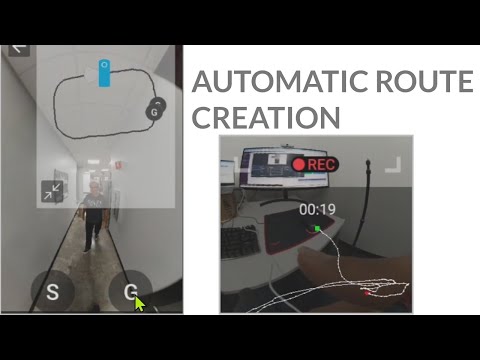 – Startup
Swipe left on the shooting screen of the camera to display the plug-in selection screen, and then tap “Route Shooting BETA”. 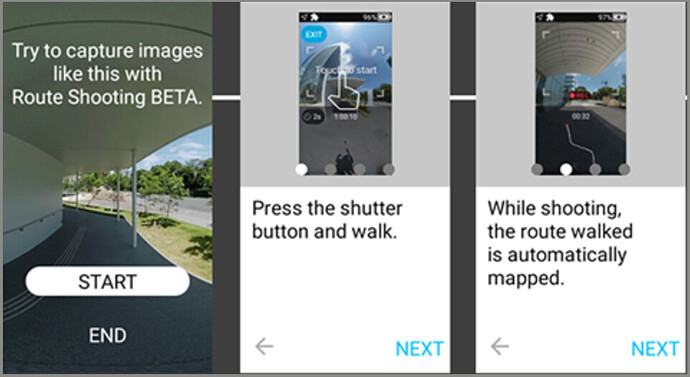 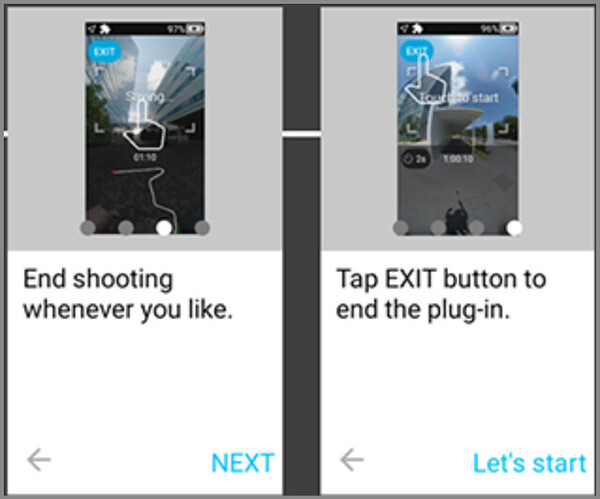 This page on MathWorks had a nice explanation of Visual SLAM.

What Is SLAM (Simultaneous Localization and Mapping) – MATLAB & Simulink

There appears to be a built-in plug-in called VSLAM that developers can use as a service. 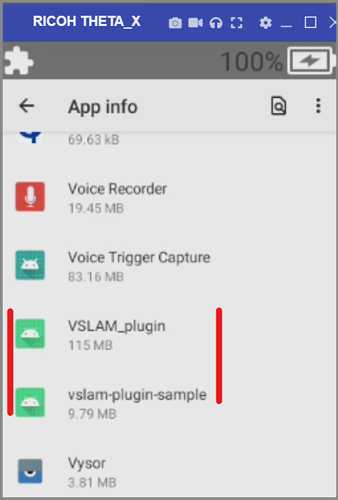 The vslam sample talks to the VSLAM service 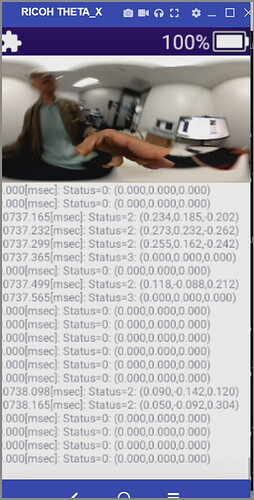 Desktop software can be used to create routes from 360 video files from other THETA models. 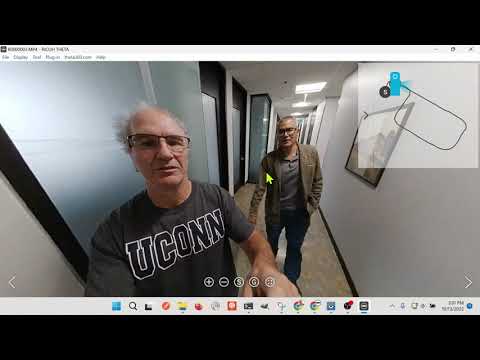