When you submit a plug-in to the THETA Store, you need to specify a versionName in your build.gradle file.

The format is specified on the RICOH site and has stricter requirements than the Android document example.

The correct format is explained here:

The Android documentation on developer.android.com provides this: 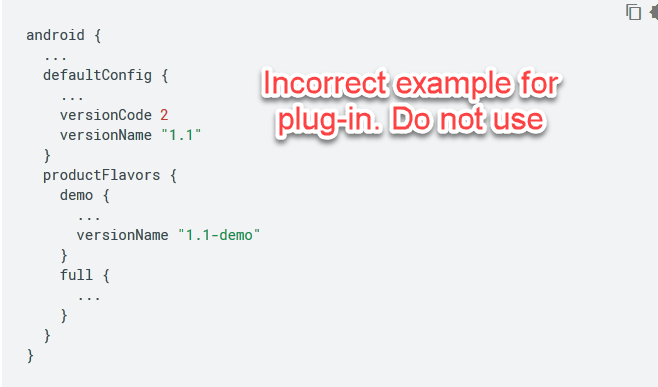 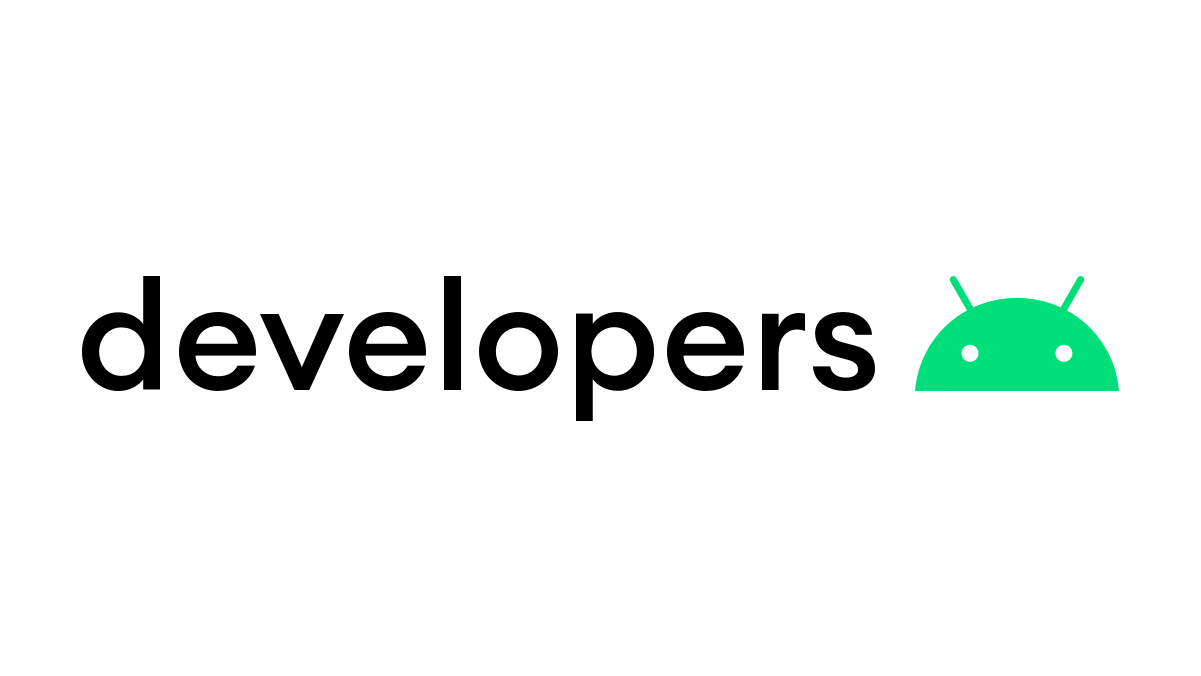 Versioning is a critical component of your app upgrade and maintenance strategy.

The primary difference between the Android documentation and the RICOH documentation is that unlike an Android application for a phone, the RICOH THETA plug-in requires a string of three numbers separated by periods for the versionName. For example

This is a string

The versionCode is an integer. This is incremented for your reference as to what build you’re own. If you you’re on build 23 of the first version of your plug-in, set the versionCode to integer 23 and the versionName to string “1.0.23”

Thanks for posting this. Very useful to get the exact details.

In the example below, for an Android mobile app, I’ve put an X through the the versions that wouldn’t be accepted for a RICOH THETA plug-in. It’s also possible that the newer convention is to always include the build number in the versionName and that the example on the official Android documentation site is out of date. 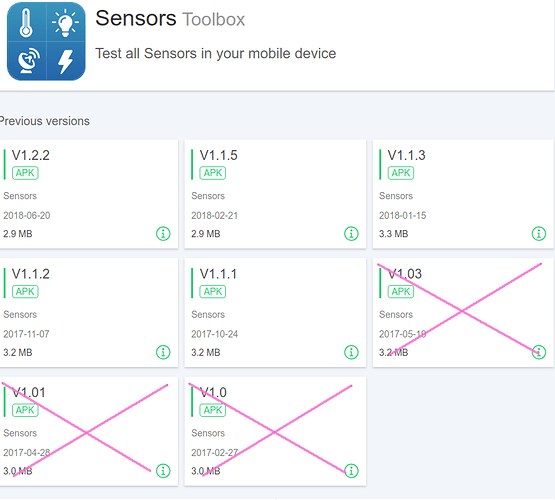 Picking another app at random, it doesn’t seem like the format is standardized. It’s possible that the naming convention is specific to Ricoh. I think it’s a good thing. We just need to help get the word out with examples or 1:1 help when people like me who skim through the RICOH documentation too quickly and go to the Android documentation for examples. 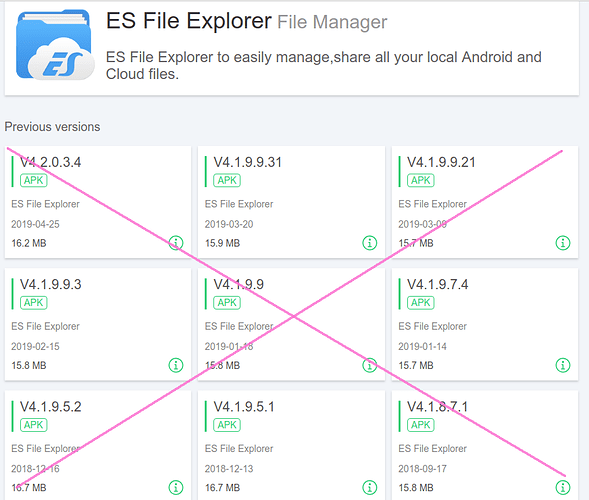