I am trying to track an embedded THETA 360 on a webpage, so basically firing off an event if someone clicks on it (or home or zoom). ultimately i want to show engagement with a 360 will increase our overall goals. At the moment the embed is an object so basically stops me seeing anything in the datalayer.

(Tech explanation - 360 is an embedded object from a foreign domain. Cross-browser scripting issues would make it impossible to track interactions within the object on the parent page. Wondering if there’s an API which exposes clicks in the object? Similar to how HTML5 video players do it, for example.﻿)

Can you use something like this open source JavaScript viewer code and then use your own analytics code to track the clicks? 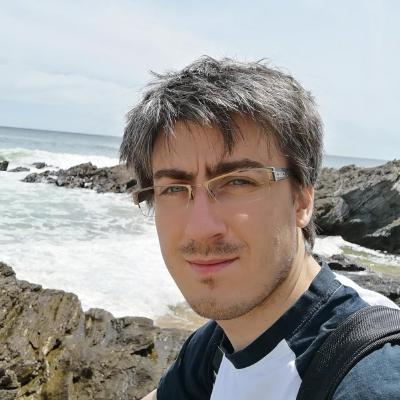 There’s a range of viewers available. If that doesn’t work, feel free to ask another question.

I got this from HoloBuilder

‏@HoloBuilder
@theta360dev Yes, those are views. Stats on sphere level for users are on our development roadmap, but unfortunately not yet available. ^hp