The WebAPI (Wi-Fi) is the most popular API and is the first documentation to be released. The documentation covers the Z1 and the V as well as older models. The updated documentation does not cover the SC2.

We are still waiting for updated documentation for the USB API and the Plug-in API. When the documentation is updated for the X, we will post an update here.

A sampling of API features:

Detect faces in shot and centers if enabled. _faceDetect 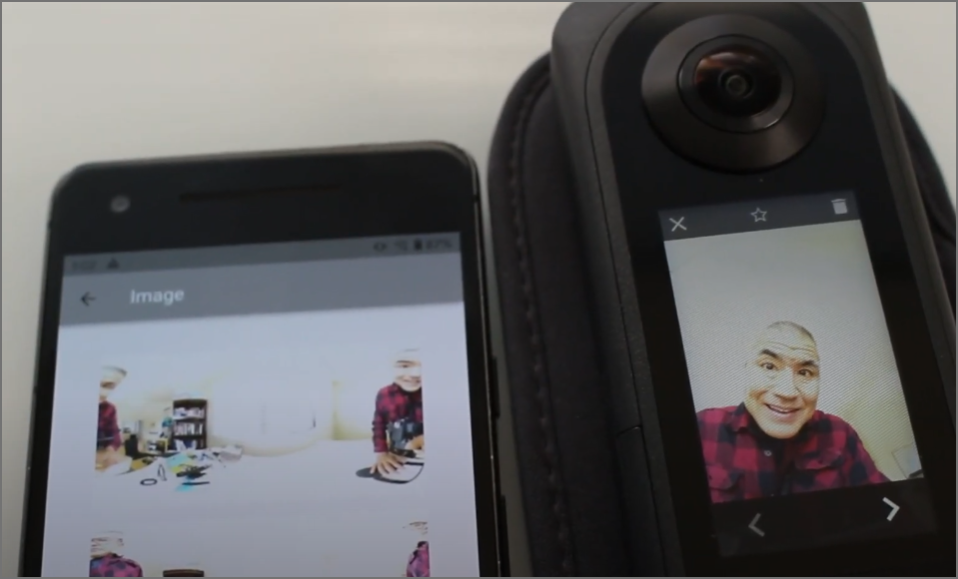 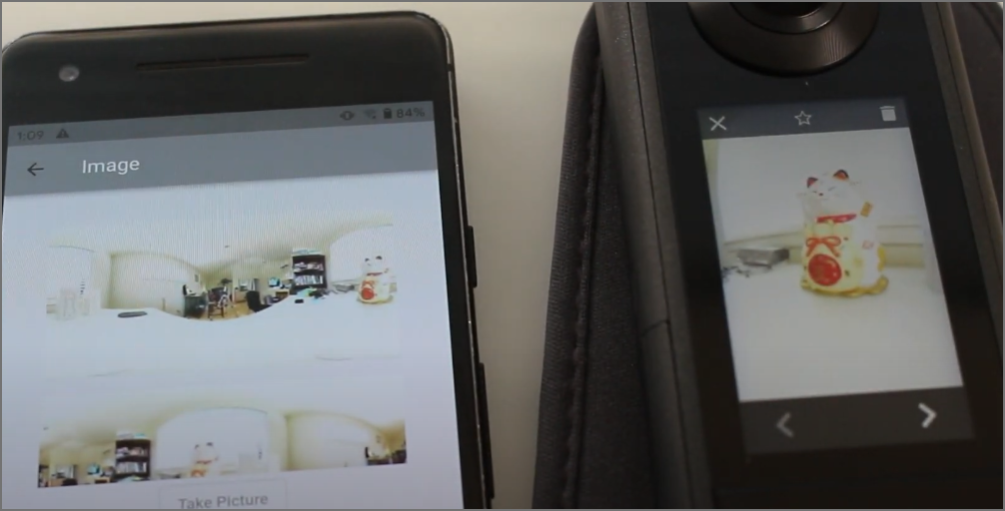 The two new API options above will automatically insert metadata into the THETA image file to supply information to 360 image viewer on how to orient the picture.

The actual image is preserved, just the metadata of the image is changed.

You can now control the OLED screen (on/black) from the mobile app with _cameraControlSource. It is best practice to switch the camera OLED off when you are using the mobile app. The OLED may interface with the proper functioning of the API commands over Wi-Fi. This may be due to heat, but I’m not sure of the exact reason. 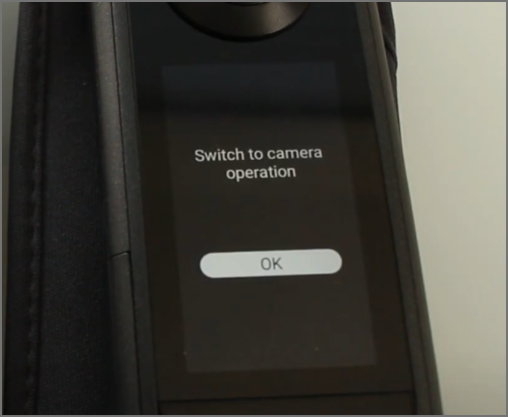 More information on 8K video at 10fps for frame extraction is in the video below.

Video and image resolution formats are set in fileFormat. 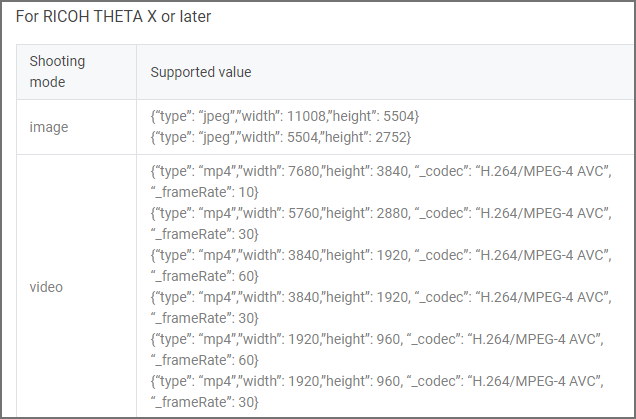 The 11K image is also new and we measured it as taking 3 seconds on the average per shot. See the results in the video below.

GPS is now built into camera. you do not need a mobile phone to insert GPS information. GPS info is added to metadata when you enable _gpsTagRecording.

Once GPS tag recording is enabled, the GPS lat and lng will get added onto the image. You can test to make sure the data is on the image with camera.listFiles. 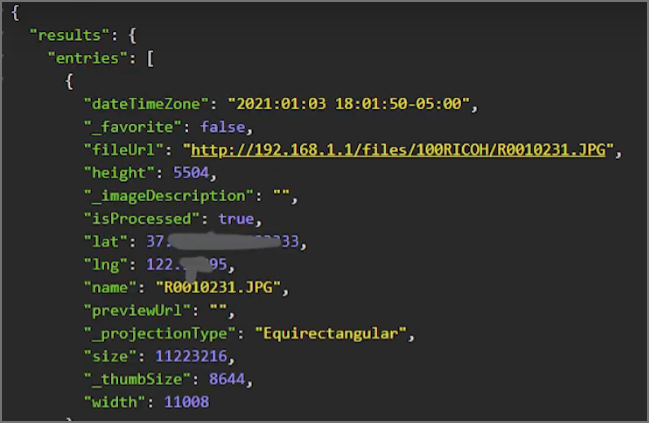 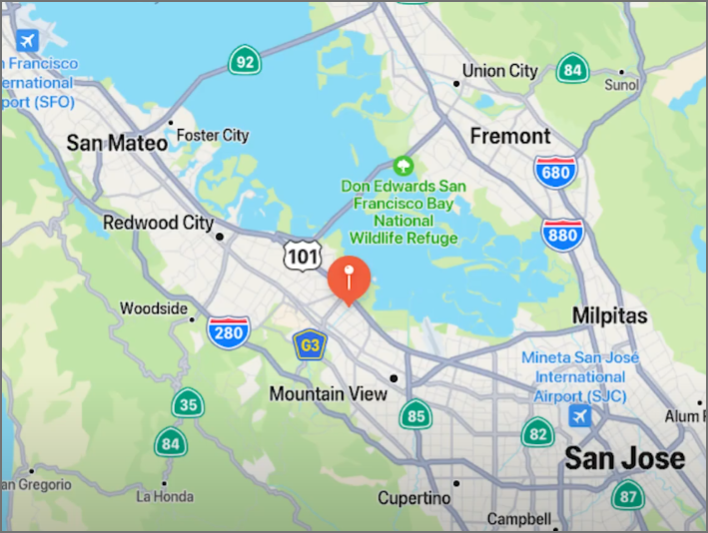 Most of the API works the same, including thumbnails.