I’ve been seeing some debates come up around chromatic aberration and the THETA, so I thought I’d look into it, considering I hadn’t heard the term before.

What is chromatic aberration?

If you don’t intentionally want your photos to look trippy, with distorted color boundaries and halo-like color bleeding, you’ve probably gotten frustrated with the way some of your photos have come out. While this doesn’t mean chromatic aberration in every case, it’s usually the culprit.

Chromatic aberration results from the way different wavelengths of light refract through a lens. We want each wavelength to end up at the same spot, which is why camera manufacturers started putting multiple pieces of glass, with different refraction properties, into camera lenses. These extra pieces of glass focus all of the wavelengths into one spot (as best they can). 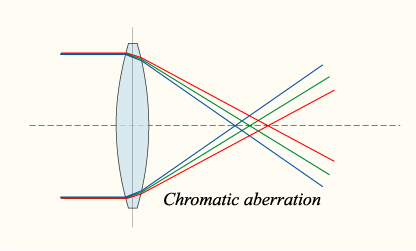 This effect produces “soft” images, and color fringing in high-contrast situations. There are special lenses called “apochromatic lenses” that help mitigate these issues by focusing three wavelengths (usually red, green, and blue) into the same spot. There will still be color error in some situations, from the secondary spectrum, but it will be significantly less than it was without the apochromatic lens.

How to avoid/reduce CA

We can’t change out the THETA lens, so we have to be more resourceful. One way to reduce CA, especially the infamous purple fringe, is to “stop down,” which means decreasing the aperture size. Since the THETA’s aperture is fixed, that’s going to be impossible, so we have to take some effort to keep ourselves out of situations that will produce chromatic aberration. Frequently, CA will be produced by having the depth of field too shallow. Again, since the THETA’s aperture is fixed, that’s not a problem. The entire shot should be in focus with the THETA.

How to fix CA in post-production

The easiest way to fix chromatic aberration seems to be to switch the image capture to a RAW file type, but that’s not currently possible on the THETA. I’ve noticed that a lot of people seem to be clamoring for it, though, so maybe have have RAW to look forward to in the future. If you’re looking for some tutorials for how to fix CA in post-production, even without RAW image types, here are a couple of tutorials:

Svendus has some examples of chromatic aberration at the bottom of What I Wish I Knew Before Using the THETA, also check out his tip in the comments below.

If you have any tips, please share them in the comments!

Hi tyler
thank you for taking up this subject
To remove CA in an THETA S Spherical Image
You can Use Camera Raw in later versions of Adobe PhotoShop
Camera Raw are meant for working with Raw footage but it works fine with .jpeg and .jpg as well
i think the fully function first comes in Camera Raw 9.1.1 (CS6) 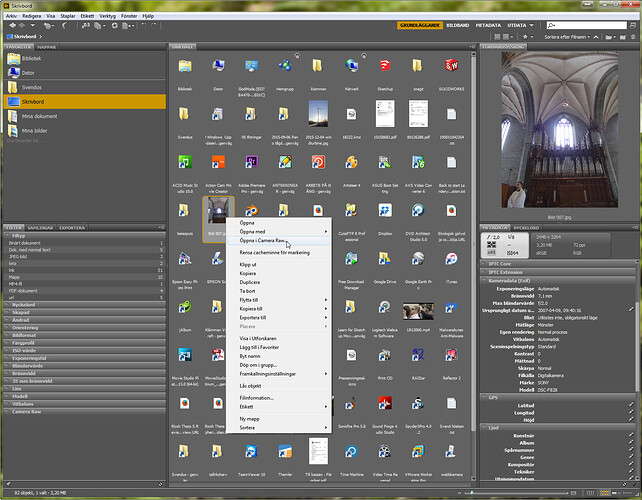 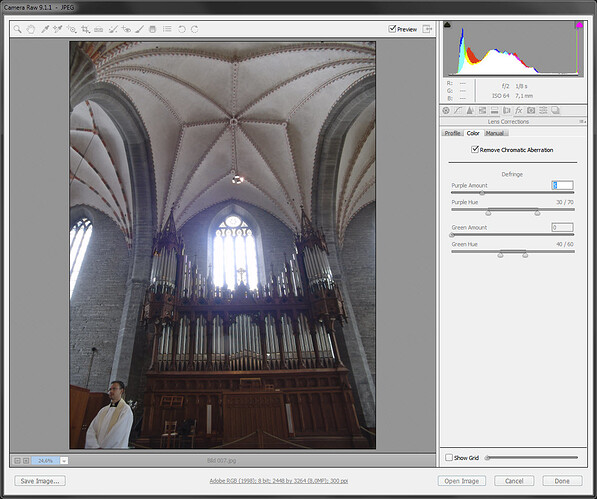 Open As Camera Raw functions and works a bit faster 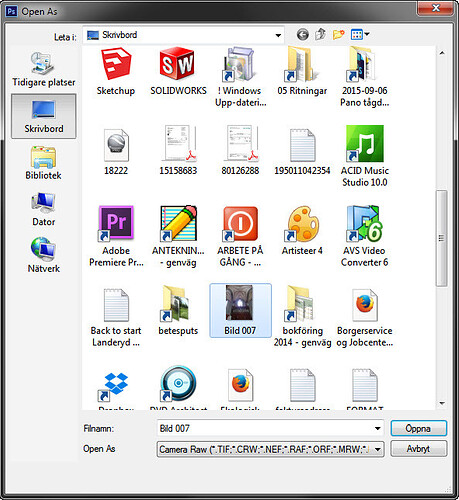 Another good program and much cheeper than PhotoShop:
are Ulead Photoimpact 12 it has a function that i have used, it can also remove Chromatic Aberration

PhotoShop are expensive software and do not work cross platform !
But you can also remove CA in the free open souse editor Gimp 2.8.18
GIMP - Downloads 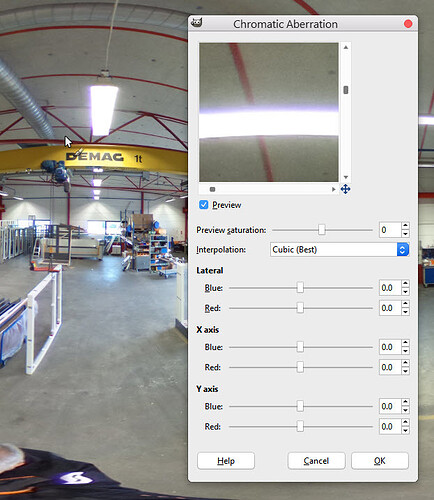 the Gimp Plugin Fix-CA Version 3.0.2 have to be installed 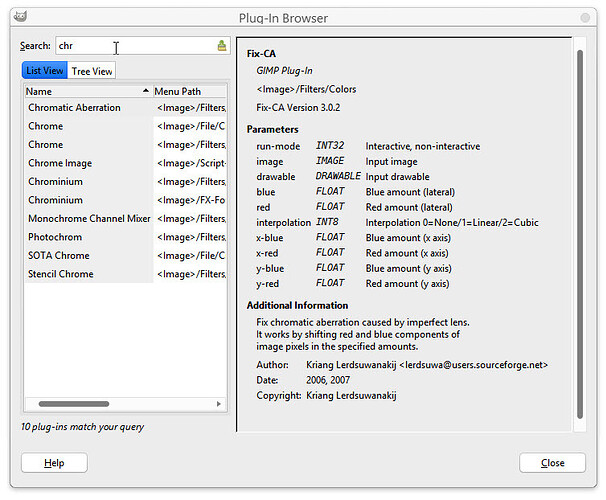 Get the latest extension pack for windows GIMP_Extensions_v2.8_latest on this link

Tips: do not install the Gimp Animation Package (GAP) if You have PS installed on your PC 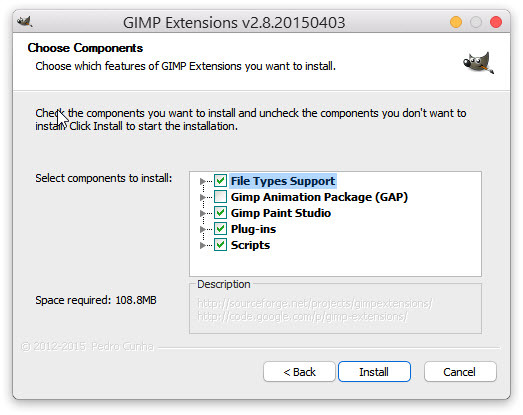 the Fix-CA Plugin works best on .png and .Tiff images
when installed find it on Filters/Colors/Chromatic Aberration
find more documentation about Fix-CA on this link

For Android on the go phone user, Photo Mate R3’s Saturation adjustment can suppress just purple (may need to bring up blue and magenta to compensate sky tone). 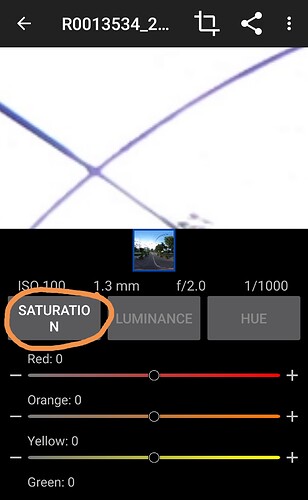 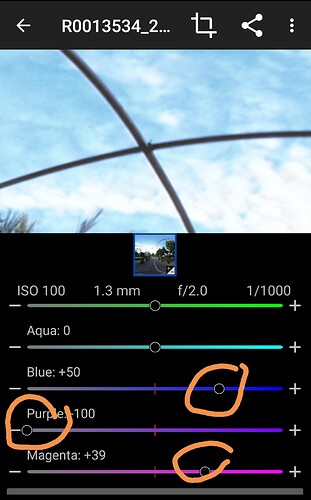 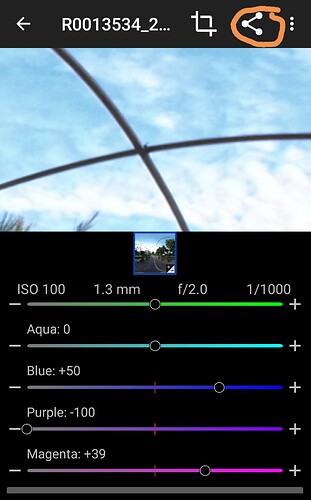 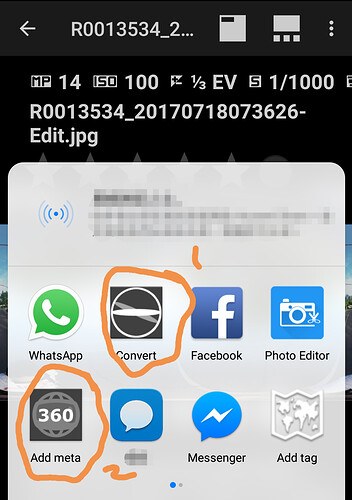 The advanced image viewer and raw-editor for androi...