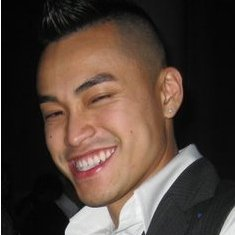 Thuong first encountered the RICOH THETA at the DeveloperWeek Hackathon in San Francisco. His team came in second for the RICOH prize. His hack was called 360 Cruise Experience. It used the RICOH THETA to provide 360/VR experiences to cruise ship guests and allowed passengers to share adventures after docking for the day. Thuong chose to expand his skills with JavaScript and built the camera controller using NodeJS and the Ionic Framework, based on Cordova. He used Browserify to allow Node.js ‘required’ modules to be accessed in Ionic.

After the hackathon, Thuong continued development with Three.js and built ThreeJS Dimension. 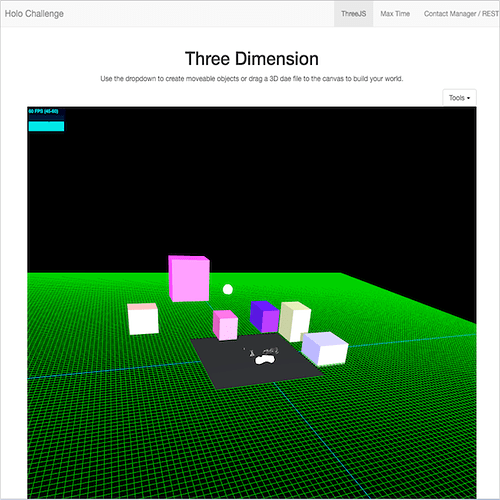 Thuong assesses his skills as follows.

Contact us at info@theta360.guide if you would like to get in touch with Thuong and propose to work with him on a project for the contest. He is currently in the ideation phase. We’ll send you
his email so you can communicate with him directly. Thuong is also willing to respond
to questions about setup for his application or libraries.
He’s interested in exchanging information
with other people that share his technology interests.

A JavaScript browser application can’t access the THETA camera directly. You
will need to use node.js.

If you want to display a 360 image in a browser, here are two open source libraries.

If you want to stitch a streaming dual-fisheye 360 video, here is some sample code:

Other tips on Development

$45,000 in prizes for the RICOH THETA x IoT Developers Contest