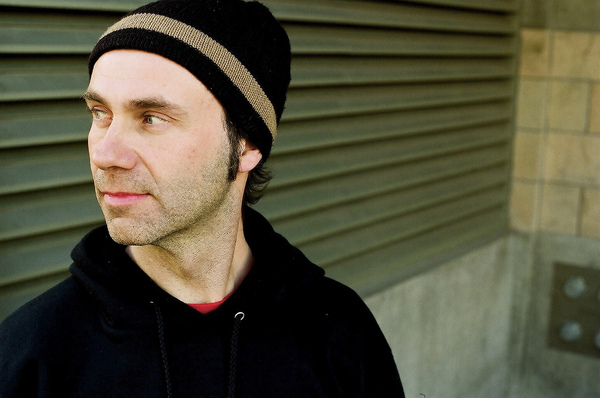 Next week at the RICOH THETA meetup (Tues, Sept 27, SOMA San Francisco) there’s a lineup of fantastic speakers, each touching on an interesting segment of 360 camera use. Eddie Codel will be there showing off RICOH THETA video on a drone.

Eddie runs Eddie.com, a creative video production consultancy based in San Francisco. He’s also the festival director for the Flying Robot International Film Festival, in its second year. Last year they had 153 submissions representing 35 countries across 7 categories and gave away over $10,000 in cash and prizes. It melds cutting edge technology with real storytelling. This stuff is seriously cool! 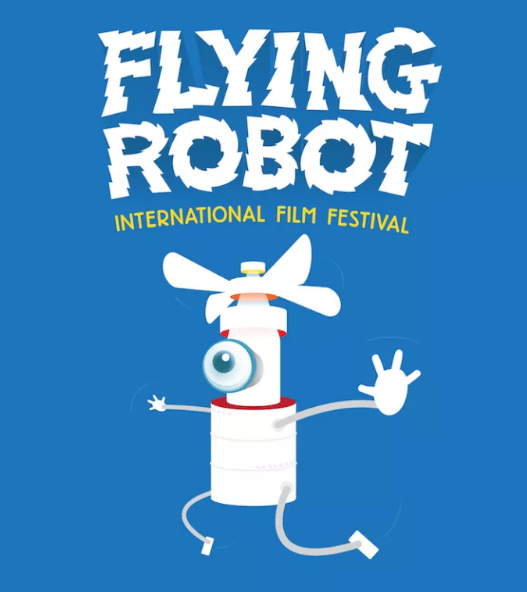 We had a chance to ask Eddie a few questions about drones and filmmaking. Who better to talk about 360 degree camera work and drones?

What’s so compelling about footage shot on a drone?

The perspective one can get with a drone is truly unique. A drone can get into tight spaces and capture the kind shots that would be impossible with a manned helicopter, not to mention a lot less expensive to do so. Drone imagery really captures the imagination, whether it’s a well choreographed scene or high speed first-person footage from FPV racing drones

It’s really hard to just pick one favorite. I really like our Best in Show and Cinematic Narrative winner from last year, “All Away” by Art of Shades. It’s a beautifully choreographed single-take music video that’s just perfect in so many ways. 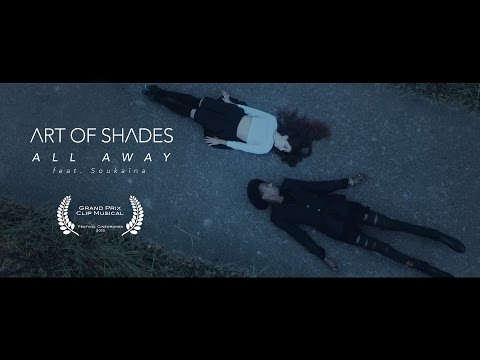 Ha! You’ll have to come and find out!

Premiere screening and awards ceremony is November 17th @ 7pm at the Roxie Theater in SF. Tix can be purchased here.

The late deadline is October 1. Did any late entrants do well last year?

Sign up now for the meetup and come ask Eddie your own questions!

Email sent out Nov 25, 2016, from the Flying Robot international Film Festival with the final winner announcements.

Elevating Minds, One at a Time

Festival attendees were treated to a couple dozen of the most fantastic drone films selected from 180 that were submitted this year, across 8 categories. 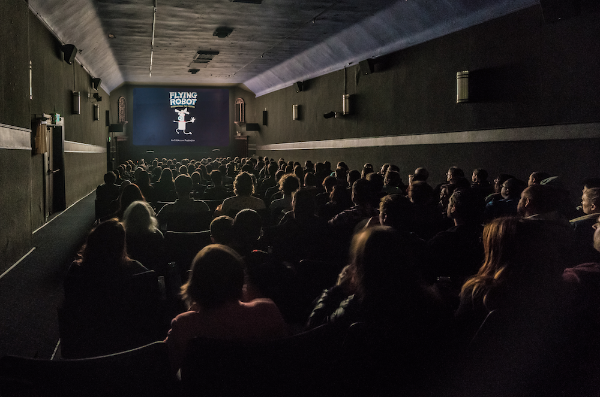 The premiere screening was followed by a quick awards ceremony emceed by the Internet’s Justin Hall. Winners were announced in each of FRiFF’s 8 categories. Theatergoers were encouraged to vote for the Audience Choice Award by tweeting their favorite film’s hashtag to @FRiFFest. 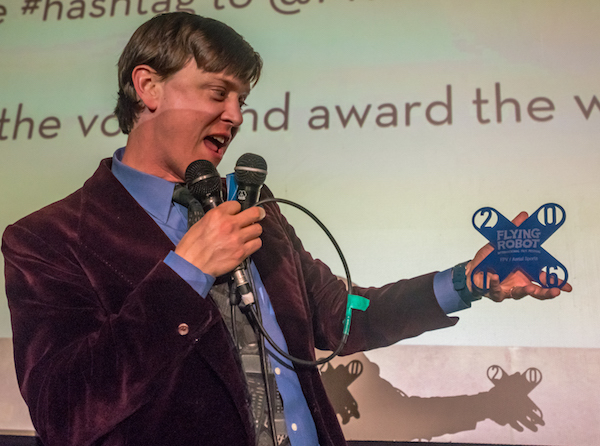 This is the complete list of winning selections as chosen by the Flying Robot jury, including the Best In Show and Audience Choice award winners.

This is Chapman, Kevin Wolf [USA]

A massive thank you to all the filmmakers who took a chance and submitted a film, to the FRiFF jury for their work in evaluating each film and the volunteers who once again stepped up to make the opening reception, screening and after-party events a success. Thanks to all the attendees whom came out to support drone-based aerial cinema! 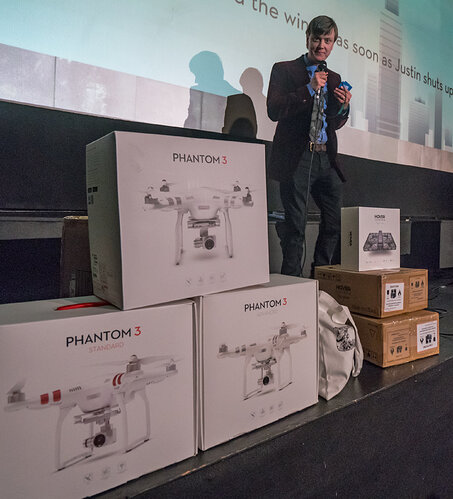 Huge thanks to our sponsors who helped make FRiFF a reality again this year. Thanks to platinum sponsor DJI as well as Hover and Vantage Robotics for prize donations. Thanks to our supporting sponsors: Brightcove, InsureMyDrone.net, Aerial Sports League, SF Drone School, Float Deck Films, DronePan, Travel By Drone, Skytango, SF Station and FilmFreeway. Also thanks to our festival partners: Australian Drone Film Festival, SunsetCine, Future Fires and ShareGrid.

Congratulations to this year’s winners! We will be in contact with all winning filmmakers shortly, regarding awards and prizes. The class of 2016 will be hard to top!

Anyone doing work with RICOH THETA and drones might be interested in this announcement. Film festival focus on drones. Just got this email in my inbox, pasted verbatim: 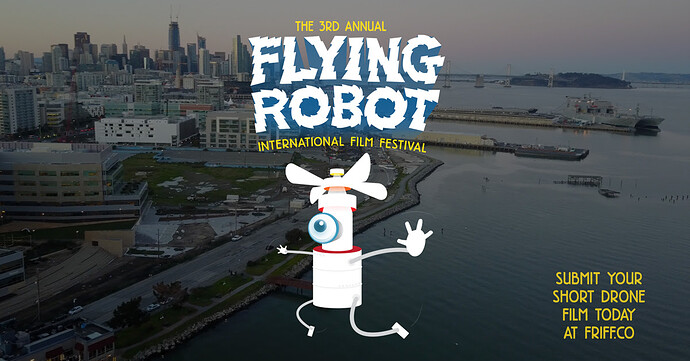 We hope you’ve been having an exciting summer filled with experiences, perspectives and color perfect for capturing by your friendly flying robot. To our friends in the southern hemisphere, we hope your winter is just as thrilling.

Submit your short drone film (5 minutes or less) in one of these 7 categories:

We will be awarding winners and runners up in each category as well as Best In Show and Audience Choice winners.