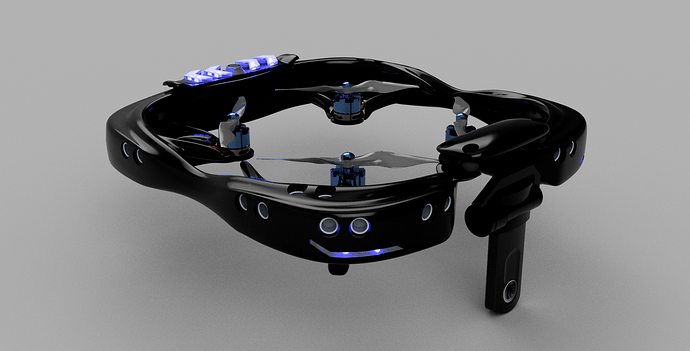 I’ve been talking to the drone wizards at Thanics Robotics about their upcoming thanics HALO drone using the RICOH THETA S to stream a 360 First Person View (FPV) using a 2.4 GHz radio for video transmission.

Check out this video of a walkaround of the thanics HALO drone. 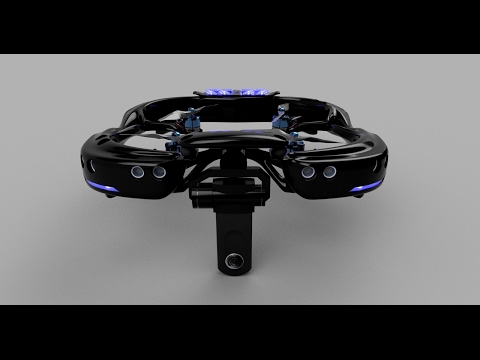 Priced For the Enthusiast, Hobbyist and Small Video Shop

The guys at Thanics told me they plan for a competitive price of $1,500 to $1,600. This is in the same range as the DJI Phantom, definitely making it affordable for the enthusiast market.

When not in use, the THETA S retracts into the body of the drone for aerodynamics. That’s so cool. 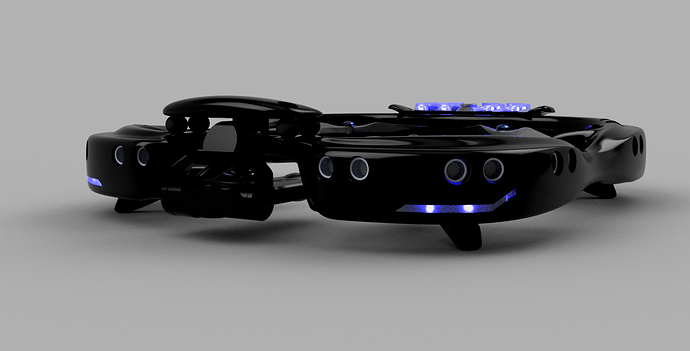 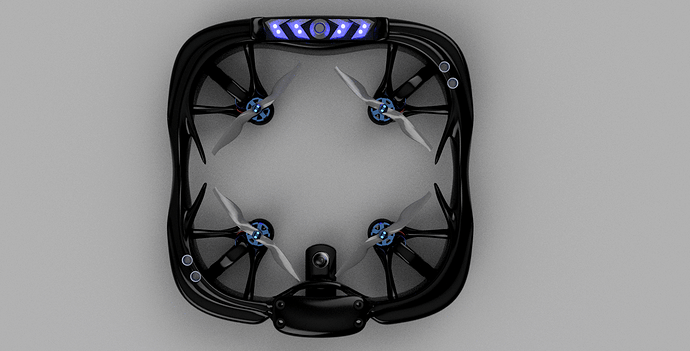 Halo Automatically Takes Video While You Do Sports - Semi-Autonomous Flight

According to Thanics, the Halo can fly itself with all the sensors it has. The pilot does not have to worry about crashing the drone when their hands are taken off the controls. This allows for autonomous flight modes like orbit and follow. The drone can move around the pilot or follow the pilot without touching the controller. This allows the pilot to do other things, like biking, skateboarding, surfing, etc. while the drone takes a video of the pilot. Imagine all this in 360 VR. I can’t wait.

In future updates, Thanics plans for something they call Remote Reality. The pilot can put on a VR headset and look around the drone and below as if they were in the cockpit of an aircraft. They can do this because of the THETA 360 camera. This is like virtual reality, but what you are seeing through the goggles is real, just remotely accessed from the ground. When they launch later this year, the live FPV 360 video will display on the pilot’s phone, so out of the box this will be compatible with VR headsets like Google Cardboard that uses smart phones for the display. However, they are going to have to develop this concept more to be compatible with high-end VR headsets like the Oculus Rift. 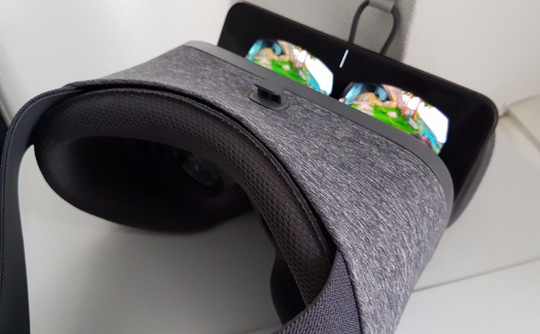 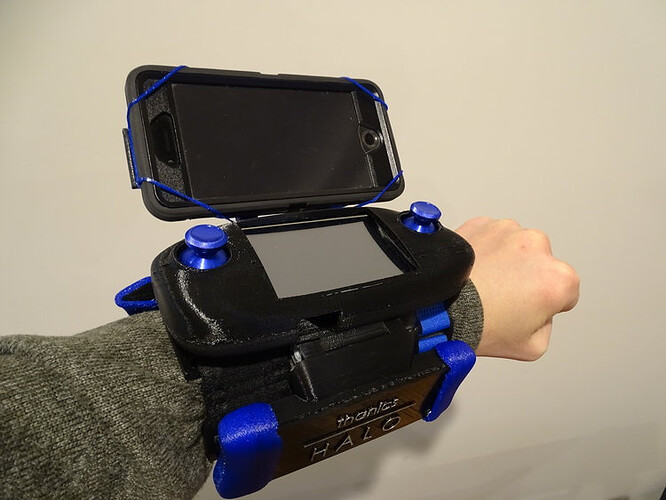 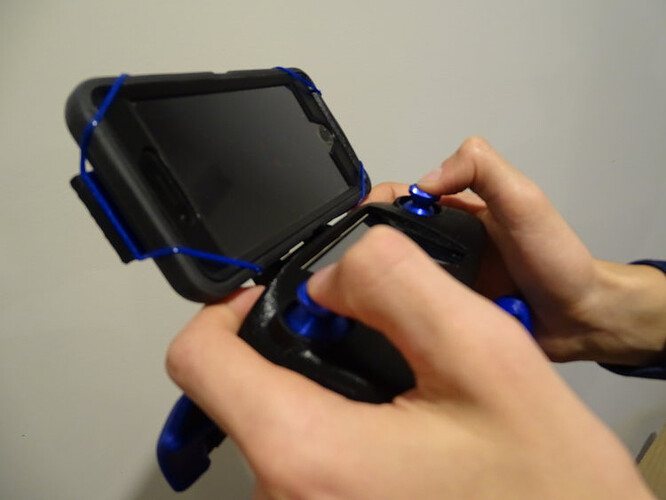 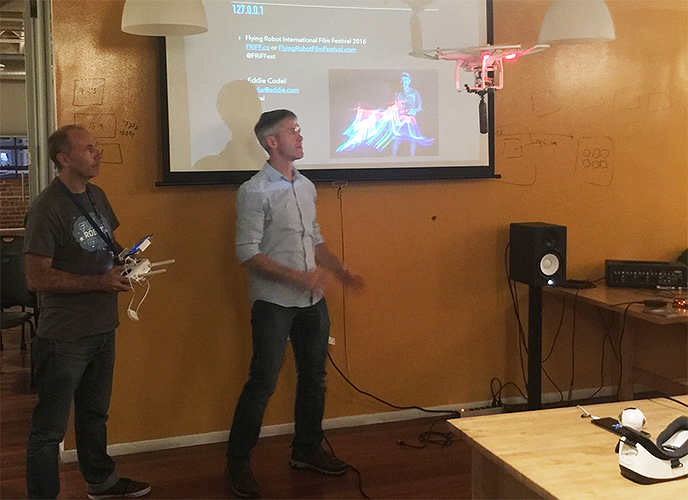 We looked at a number solutions to get the stitching and the transmission working properly. On the high-end, there are professional-grade systems like Streambox that can perform the stitching in the cloud and uses 4 bonded cellular modems to get high bandwidth of 12mbps for long-range mobile video transmission. While great for professional event streaming use, this is too expensive for most enthusiasts.

To solve the problem of transmitting the 360 video feed from the drone, Thanics is using high throughput digital radio transceivers to transmit live 360 video back to the pilot. They plan for the range of the video transmission to be be 1-3mi, depending on line of sight. The telemetry and control range will be much farther, up to 10mi range.

The Thanics HALO looks like a revolutionary step for enthusiasts to use the THETA with a drone. The price point and feature set look outstanding. The main problem is that they haven’t released it for sale yet to the general public. If you like what you see so far and want to encourage them, drop them a note on their site or write your feedback here. I can pass the info on to the Thanics team.

If you get your hands on a Thanics HALO, please write an detailed review here.

Q and A with Thanics Founder

Q: Is the HALO a smart drone that will return to release point and hover if the signal is lost?
A: Halo uses GPS/GLONASS and will definitely return to the launch point if signal is lost, while avoiding objects along the way (most drones cannot do that). In an event of loss of signal, rapid change in altitude (falling), or any other anomaly, the THETA will be retracted and connected to a magnetic latch to minimize damage.

Using THETA 360 Video from a Drone