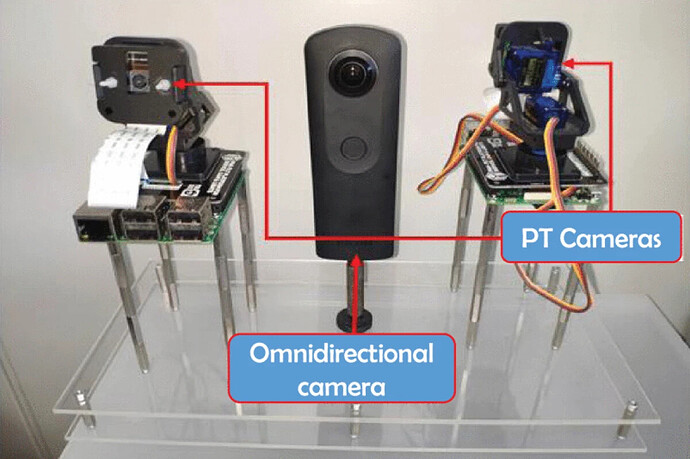 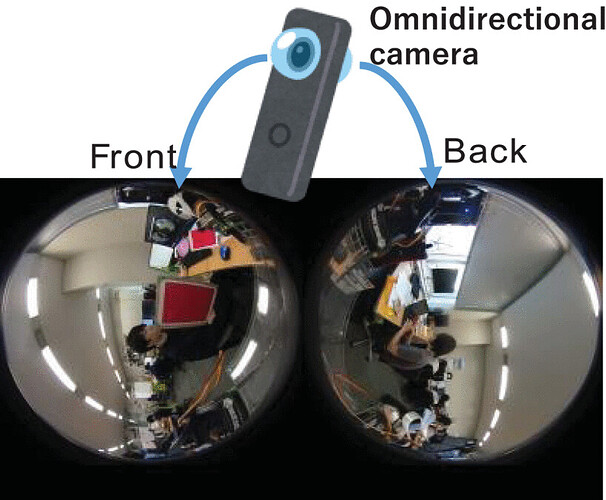 Japan’s Shibaura Institute of Technology has built a 3 camera system prototype using a RICOH THETA and two Raspberry Pi units. The system enables zooming in on the details of a 360 image.

The cameras on the Raspberry Pi are on servos to tilt and pan each camera to focus in on the detail that the RICOH THETA originally captured.

Surveillance cameras are typically required to have a wide field-of-view to make the detection of a threat more likely. Due to this, omnidirectional cameras allowing a 360-degree capture range have become a popular choice, for the obvious reason that they leave out no blind spot but also because they’re cheap to install. However, recent studies on object recognition in omnidirectional cameras show that distant objects captured in these cameras have rather poor resolution, making their identification difficult. While increasing the resolution is an obvious solution, the minimum resolution required, according to a study, is 4K (3840 X 2160 pixels), which translates to enormous bitrate requirements and a need for efficient image compression.

Moreover, 3D omnidirectional images often cannot be processed in raw form due to lens distortion effects and must be projected onto 2D first. “Continuous processing under high computational loads incurred by tasks such as moving object detection combined with converting a 360-degree video at 4K or higher resolutions into 2D images is simply infeasible in terms of real-life performance and installation costs,” says Dr. Chinthaka Premachandra from Shibaura Institute of Technology (SIT), Japan, who researches image processing.

Addressing this issue in his latest study published in IEEE Sensors Journal, Dr. Premachandra, along with his colleague Masaya Tamaki from SIT, considered a system in which an omnidirectional camera would be used to locate a region of interest while a separate camera would capture its high-resolution image, thus allowing highly accurate object identification without incurring large computation costs. Accordingly, they constructed a hybrid camera platform consisting of an omnidirectional camera and a pan-tilt (PT) camera with 180-degree field-of-view kept on either side of it. Incidentally, the omnidirectional camera itself comprised two fisheye lenses sandwiching the camera body, with each lens covering a 180-degree capture range.

The operational flow was as follows: the researchers first processed an omnidirectional image to extract a target region, following which its coordinate information was converted into angle information (pan and tilt angles) and subsequently transferred to the Raspberry Pi. The Raspberry Pi, in turn, controlled each PT camera based on this information and determined whether a complementary image was to be taken.

While they contemplate that a potential issue could arise from capturing moving objects for which the complementary images could be shifted due to time delay in image acquisition, they have proposed alongside a potential countermeasure—introducing a Kalman filtering technique to predict the future coordinates of the object when capturing images. 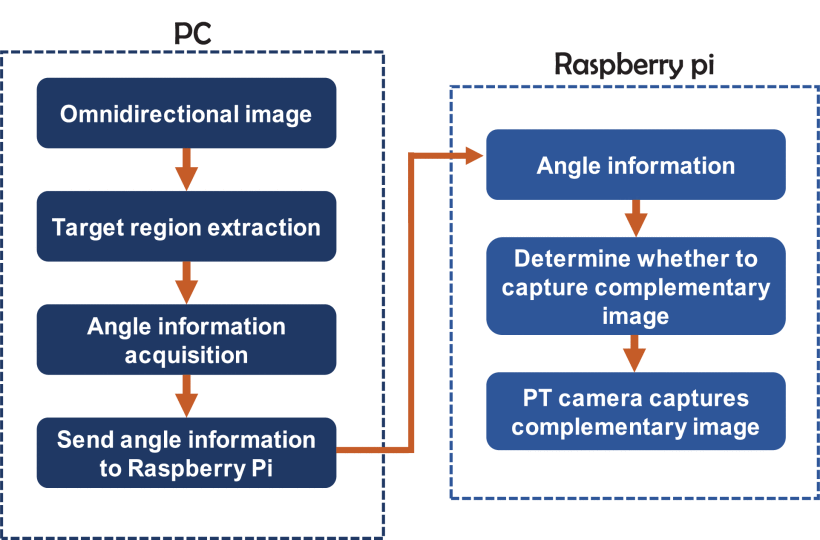 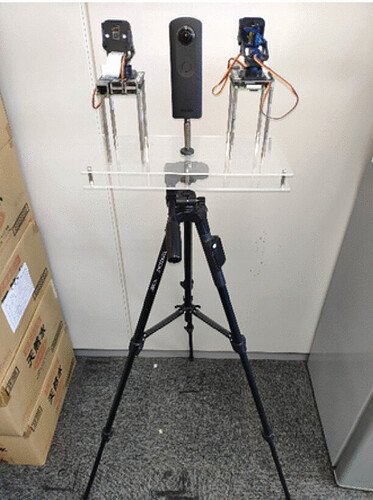 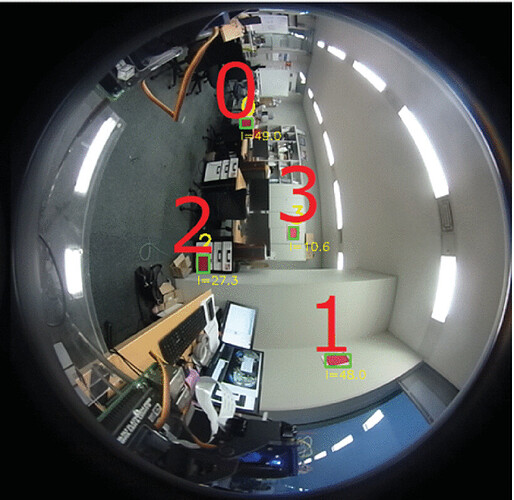