Hi all, I’ve been trying to get a live streaming of my Ricoh Theta S to use with OpenCv (in c++) with no luck. Has anyone done it before or know where I can get some information? 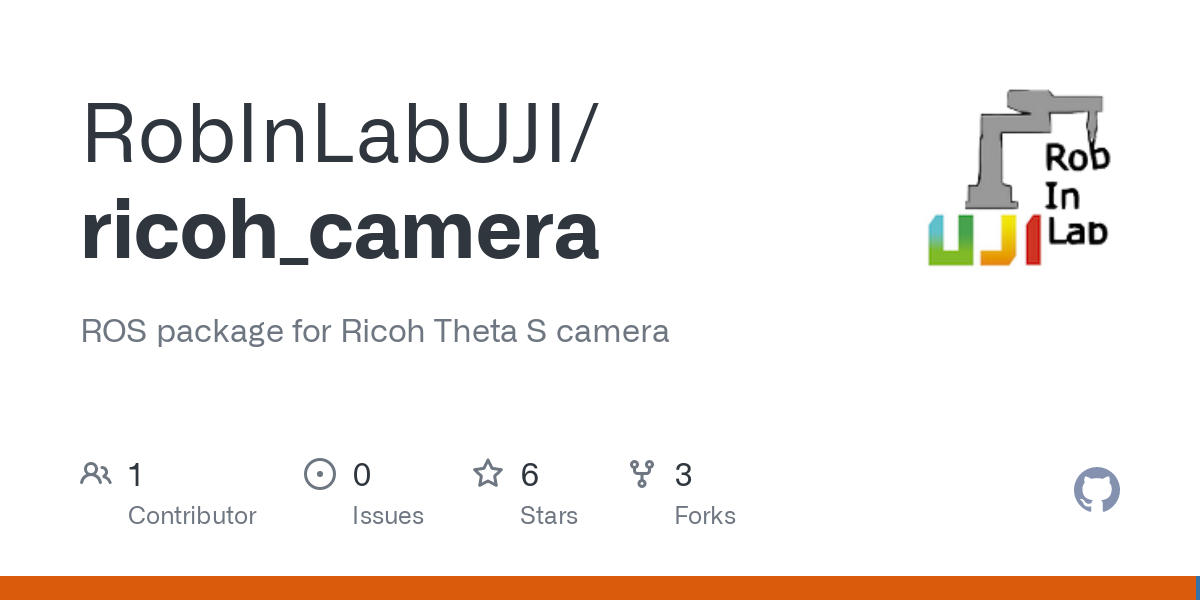 The theta s should appear as a motionJPEG webcam on your computer. You should be able to use it the same as any other motionjpeg webcam.

I will look into it, thanks!

Please post additional usage or requirement info if you run into problems. ROS runs on top of Ubuntu.

Linux can detect the THETA S stream as dual-fisheye webcam without a separate driver.

I’ve been looking at the code there. What I need to do is, from the two fisheye cameras of the ricoh theta s get the equirectangular image in real time. I’ve seen that this is what they do in the repository with openCV and Cuda and then they pass those frames with a ROS Publisher. I was trying to replicate their code but I’m having a lot of problems with the cuda part. Do you know or have any information of how to transform the image received from the ricoh theta s to an equirectangular image without cuda? Something like the ricoh V sample but for the ricoh S.

Thanks a lot for your support.

Did you see that they have a repo with OpenCV and CUDA? I haven’t tried it, but maybe it is the Docker image they used with their ricoh_camera repo? 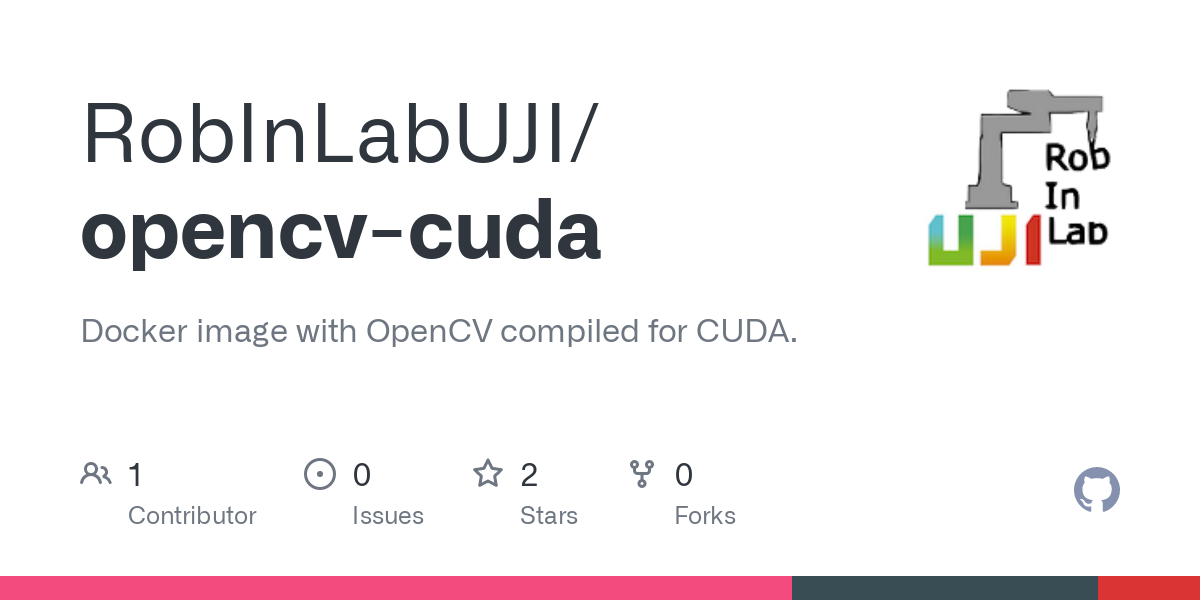 Docker image with OpenCV compiled for CUDA. Contribute to RobInLabUJI/opencv-cuda development by creating an account on GitHub.

I don’t have a THETA S. Does this script not work?

You know that the THETA V outputs equirectangular live stream, right? You may be able to find one used online.

There may be other, older packages for the THETA S. At the moment, I can’t find the examples.

Here’s one for JavaScript 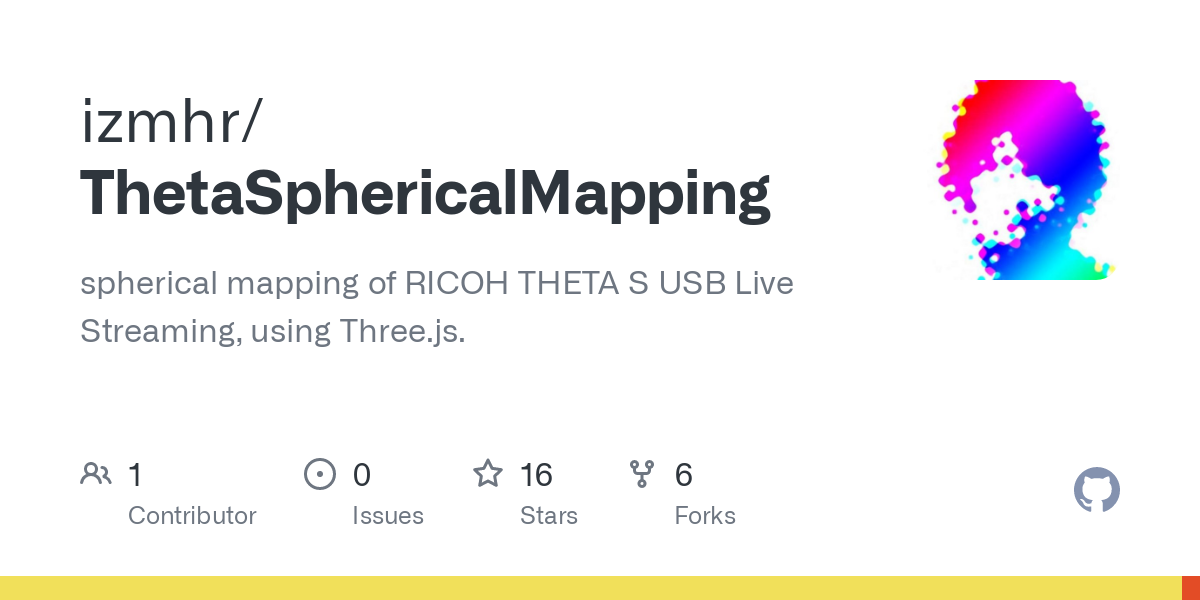 This is another example of stitching.

360 Video Conferencing with the RICOH THETA S Contests and Challenges

You can live stream 360 video between two computers using a browser. The video stream has full 360 degree navigation, enabling 360 video conferencing between two people. [image] The magic happens with WebRTC. A functional sample application is available with source code. WebRTC requires an external server for signaling. In this guide, we use the RICOH Cloud API server for signaling. Free accounts are available. The video data is sent between the two browsers and does not travel to the signa… 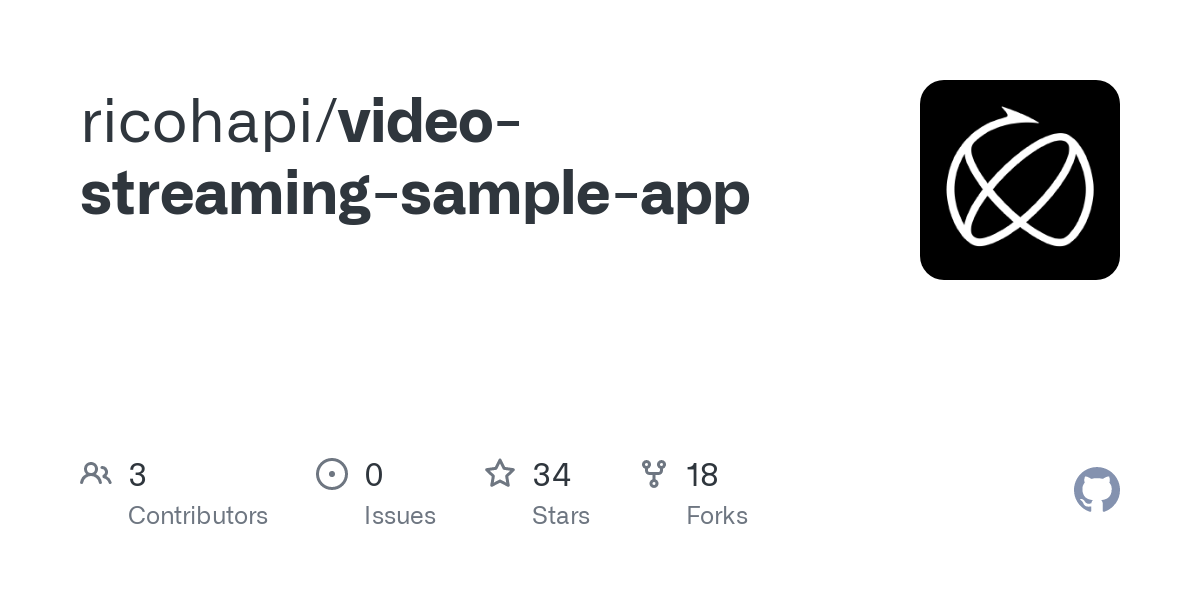 Contribute to ricohapi/video-streaming-sample-app development by creating an account on GitHub.

You may want to try and contact the people from the Robotic Intelligence Lab. The original repo.

Though, it may be difficult for you to get the two cameras synchronized.

See this post that they are using two THETA S cameras.

Live Streaming over USB on Ubuntu and Linux, NVIDIA Jetson - #63 by jothomas 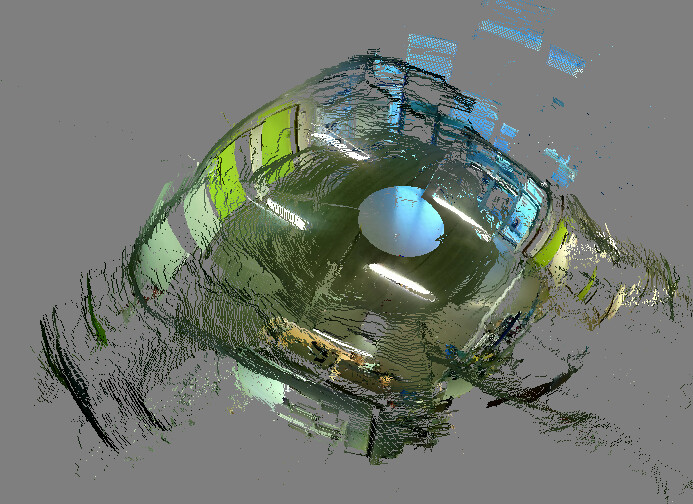 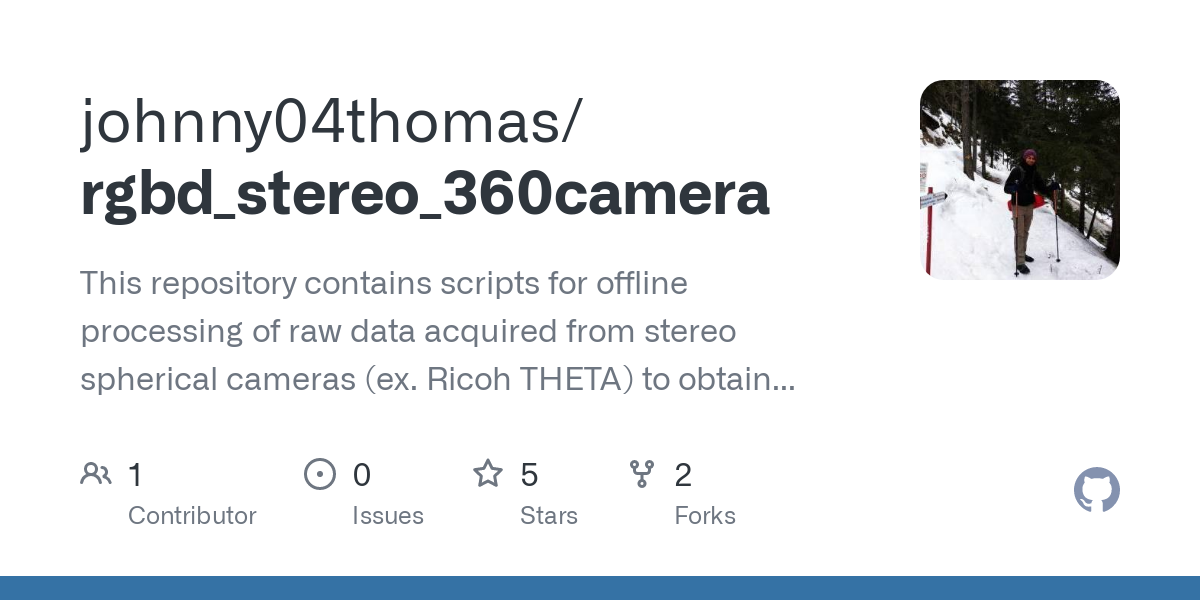 It works, sorry for the late reply. Thanks a lot for the support!!

It works, sorry for the late reply. Thanks a lot for the support!!

Fantastic news! Thanks for reporting back. And thanks to @jothomas and the team at http://robinlab.uji.es/ (Robotic Intelligence Lab at UJI) for making their research tools available.