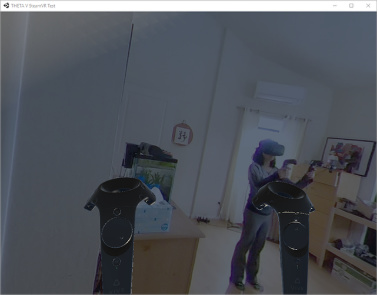 June 19 to 20th at DeveloperWeek New York
Jesse will be inside of the Ricoh booth.

Stop by the booth.

We will have a VR lounge corner with gear you can check out and experience. 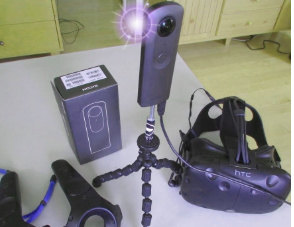 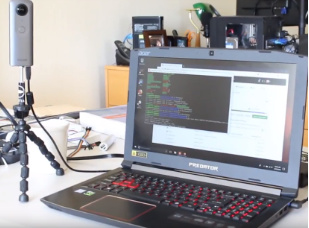 The co-founder of theta360.guide, Jesse Casman will be at the Ricoh booth and operating the HTC Vive demo. He helps Ricoh work with hundreds of VR/AR companies. For the last three years, he has been at the forefront of 360 VR/AR camera innovation. Stop by and discuss the future of VR.

TK Tone will also be speaking at the event and will be in the booth when he’s not presenting or in meetings.

How was this built?

The test was done with Unity and SteamVR.

Can I build it myself?

Step by step instructions are here

What other software do I need?

How difficult is it to stream the camera into the headset?

You need to have basic development experience. It will take a novice developer 30 minutes. The THETA V is a standard webcam texture in Unity.

Is it easy to get the headset tracking working?

Yes. The SteamVR assets in Unity handle all of the headset tracking and controls.

Will the THETA V work with Oculus Rift?

Yes. It should work, but we have not tested it.

Do I need to do anything special for the THETA V beyond a simple webcam texture?

Yes. there are two techniques you need to implement:

Will this work with a mobile phone?

THETA LIVE from Plannet Associate can stream the THETA V from an Android phone. Information about UVC 1.5 support on Android is available here.

How do I stream audio to the headset?

Single channel audio works. Spatial audio does not work. A single THETA V microphone will appear as a standard audioSource in Unity. After you grab the THETA V as the device, you can use audioSource.Play() to play the stream.

Can I see the example script?

How did you project the webcam texture to the inside of the sphere?

I created a sphere in blender then used blender to flip the normal perspective. You can download the sphere here:

What industries are using the THETA V with headsets?

Large companies around the world are testing the THETA V for telepresence.
Example industries:

Can I Stream Wirelessly?

Ricoh has announced WiFi 4K live streaming coming as a plug-in. Once the plug-in is released, we will look into ways to stream over WiFi. 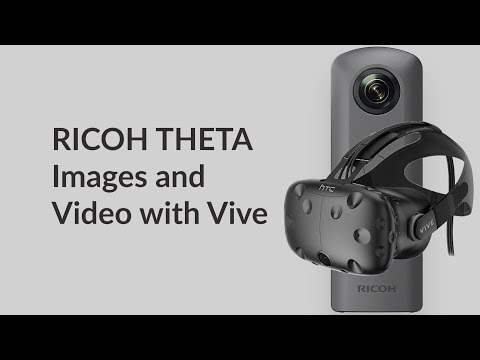 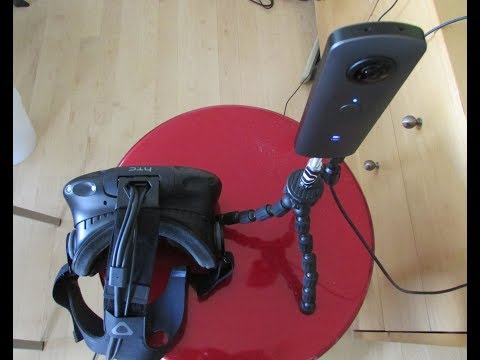 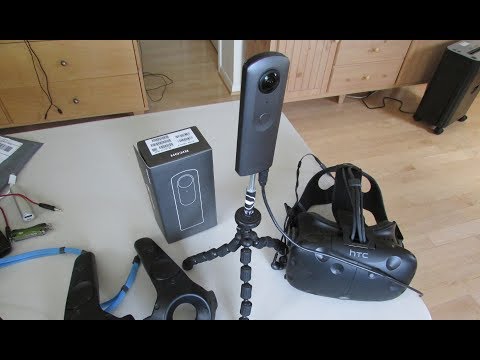 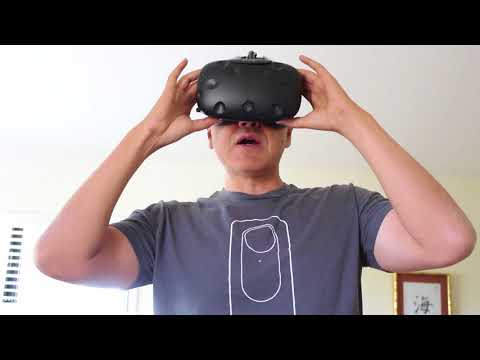 Thanks to the advice of the community, we’ve modified the demo to incorporate these hygiene eye masks.

What’s the cost to get into the expo without the pass?

It’s pretty steep! As high as $1,045, though there are limited passes and student discounts. Full list of prices here: http://www.developerweek.com/NYC/register/

What’s the value of the free pass that you’re giving out?

I can’t find the 2-Day Expo Hall only pass listed on the link you provided or the link I put up. Is this expo-only pass free to everyone? Or, does the general public need to pay the conference AND expo pass?