The Veaver application allows an Android phone to take a 360 video stream, stitch it on the Android phone and then stream it to YouTube. This mobile 360 streaming application won the 80th Anniversary Prize for the 2016 THETA Developers Contest 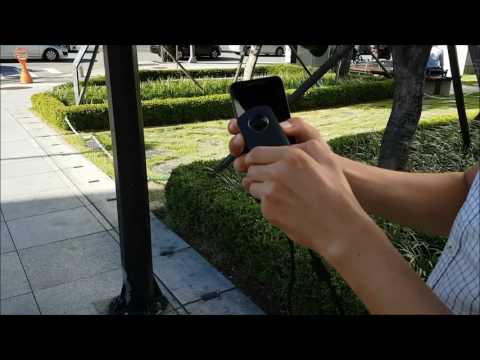 For live streaming, Veaver uses the RTMP protocol, which is compatible with YouTube, Facebook and other streaming servers. (e.g. Wowza). Go to Veaver’s sample web page to see YouTube 360 live streaming video with the shooting location.

An Android OTG (On the go) cable is needed to connect the Android device and the RICOH THETA S. The application supports Android OS 4.1 and above. Veaver recommends high-end phones such as the “Samsung galaxy S7” since high performance devices are required to run the live stitching and live streaming process. The Veaver team tested the application at 8~12FPS performance with Samsung galaxy S7 (Max 15 fps on USB UVC 720p). 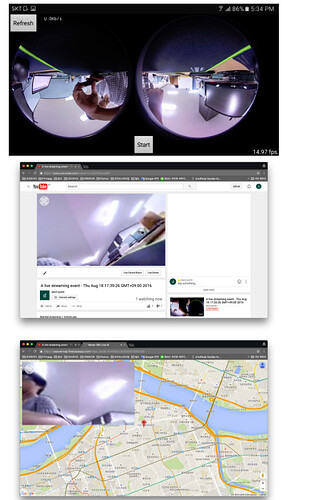 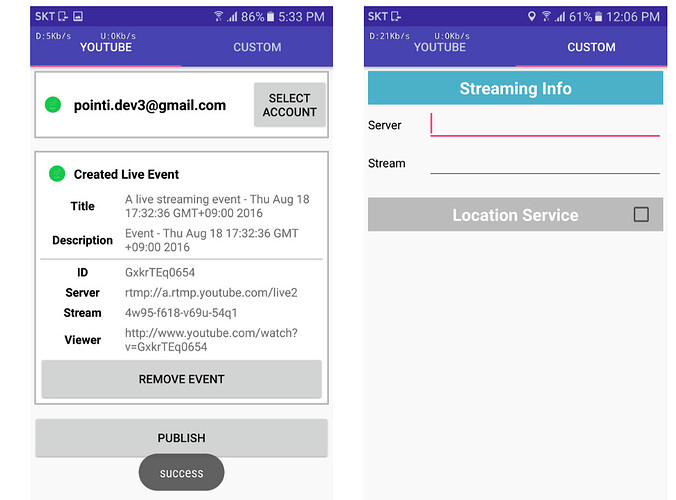 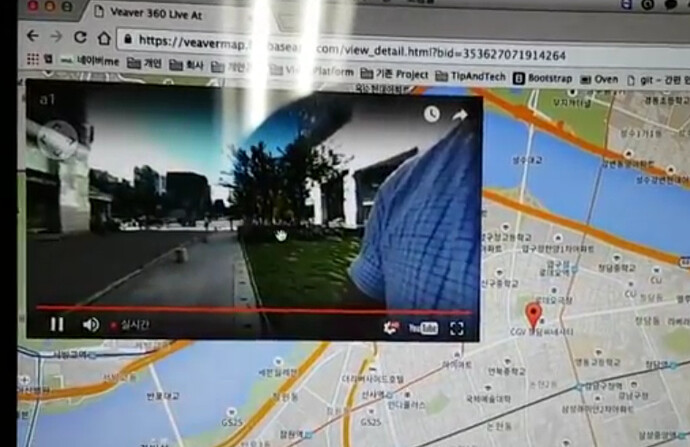 Has anyone tried the Veaver app to live stream from the THETA to YouTube with a mobile phone? Would love to see a review of streaming to Periscope if anyone wants to test it. Please post your in-depth review and community assessment.

I am in Bangkok and will give it a try. I need to vpn to get it because it says that it is not available here. I will report back. Or better still I will send the link for the live stream.

Thanks for your contribution!

Hello from Portugal - I try everything, Camerafi + Theta + MOTOROLO MOTO GS3 but when I connect theta with the cable otg the blue and red light are on the camera to turn on and off and I can not connect the camera with the phone, you can you help me? Will it be on the mobile phone? have android 6.1 sorry for my english

Ricoh announced (but not yet released) a wireless streaming plug-in on their roadmap a while ago. This might be usable in your situation. Do you have a THETA S or a THETA V?

Thank you I Have Theta S

We’re doing this with the S: video of it on https://everywoah.com

There’s been a lot of interest in using the RICOH THETA to stream 360 video to both YouTube and Periscope. Although Periscope is in beta, it’s easy to get it set up with the THETA. I documented the process of streaming to Periscope from the THETA using OBS on a PC. Other companies like Everywoah are using mobile apps to stream the THETA directly from phones with no desktop computer required. CameraFi recently wrote an article on using their application to stream the THETA from a mobile phone. T…