Laszlo Vargas, CEO of FlowTours, demoed new low-latency functionality with the RICOH THETA Z1 and a prototype of the next version of his HDR Wireless Live Streaming Plug-in.

We used the 360 live stream for video conferencing between Hungary and Palo Alto, California.

The one-way stream between Hungary and Palo Alto showed less than 1 second latency. We were easly able to use it for both audio and video streaming using the Z1 360 camera and Z1 microphones.

Laszlo will be able to answer questions streaming with the RICOH THETA Z1 in our November 16 live event and 2pm PT. Mark this in your calendar now.

Sending the stream from Palo Alto, California and then measuring it back in Palo Alto, I saw roundtrip latency of less than 2 seconds.

The Z1 had no problems with heat during the HDR live stream.

From Hungary to Palo Alto, California

These are screenshots of the 4K live stream from the RICOH THETA Z1 in low light conditions. 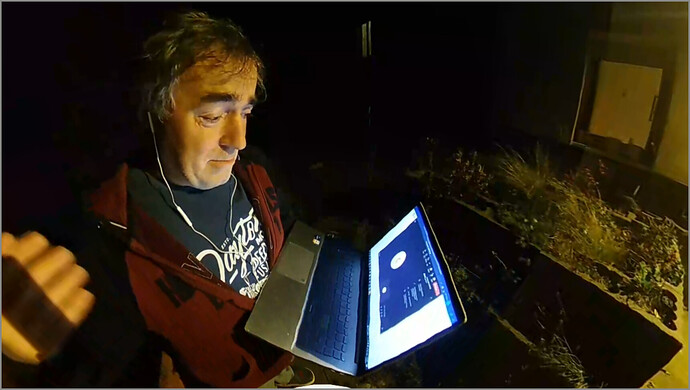 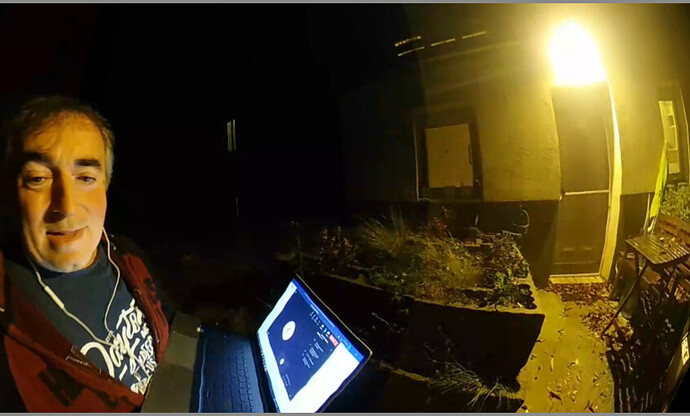 From Palo Alto to Frankfurt Germany and Back

1.35 second latency from Palo Alto to Frankfurt and back.

1.52 second latency from Palo Alto to Frankfurt, Germany and back. 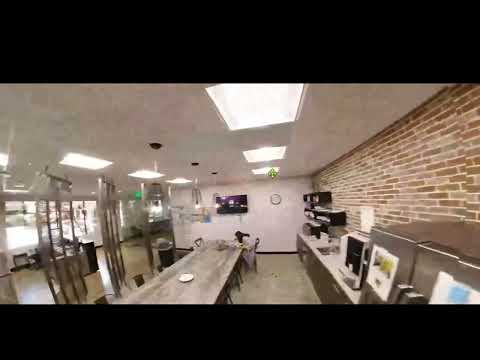