I’m building a robot with theta s and I need theta s to enter live mode when power is applied. Theta is connected via USB. I tried to set StillCaptureMode to Live streaming mode, but it doesn’t work.

Is there any solution fro this problem?

For the THETA S, can your robot use the WiFi API to set the mode?

Set the value to _liveStreaming with the API and you should be good to go.

The THETA S will not turn on when power is applied. You need to push the power button. If you can’t leave it you, you’ll need to try something like the RICOH R Dev Kit.

The RICOH R Dev Kit will turn on in live streaming mode.

This robot uses the THETA S. 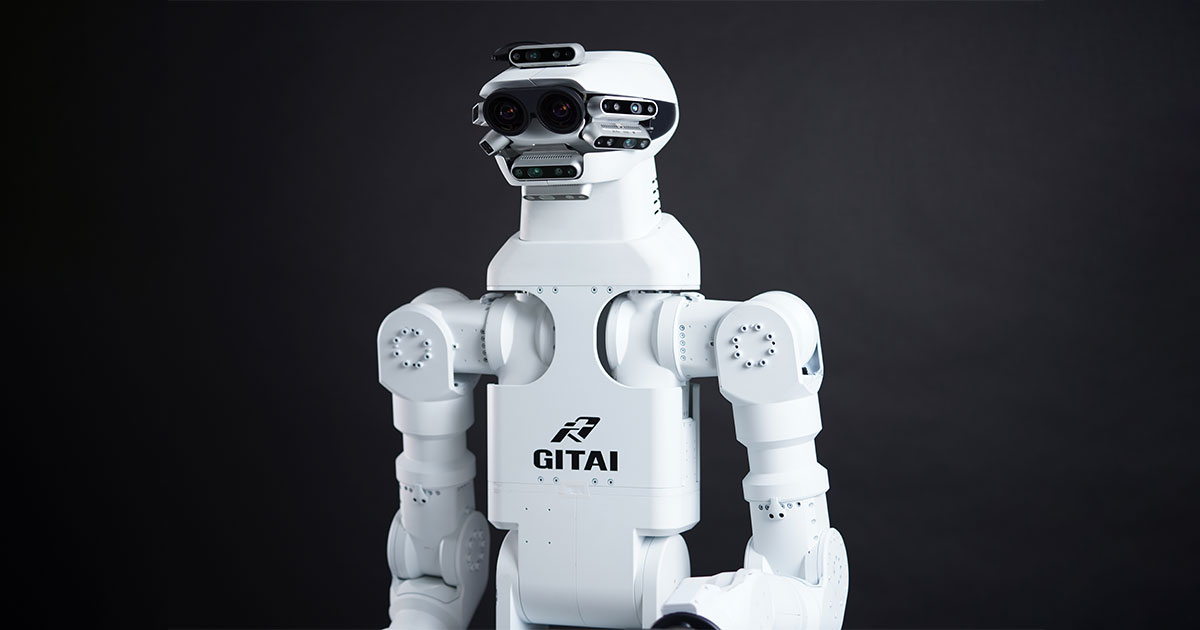 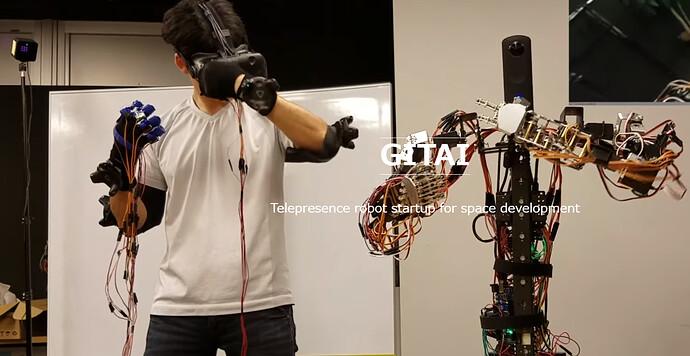 Hi! Thank you for your answer!

I’m using USB API. The user doesnt has physical access to the camera (it is inside waterproof enclosure), so as I understand, only way to go is to use RICOH R.

Please verify the RICOH R Development Kit features yourself if possible. I do not have one in my office right now. However, I did borrow one from a friend for testing and from my recollection, I believe it turned on when I plugged it in… The user manual link is below and I’ve listed the relevant portion in the screenshot:

As you have the THETA S now, I’m assuming that you can set it to live streaming mode with this?

I’m also assuming that the main problem is that you can’t turn on the camera after it turns off due to the requirement for the button press.

NOTE: Live streaming can’t be received on a Raspberry Pi due to lack of Linux kernel support of UVC 1.5. You cannot set the THETA S to turn on when power is applied. You must press the power button

Set back to still image mode

The THETA S can be powered by the USB cable for long periods of time. People have used it in continuous use for months. Maybe it will meet your requirements if a lab worker can press the power button if it powers down? You must also be careful about the heat under water.

FYI, someone built this at a hackathon. 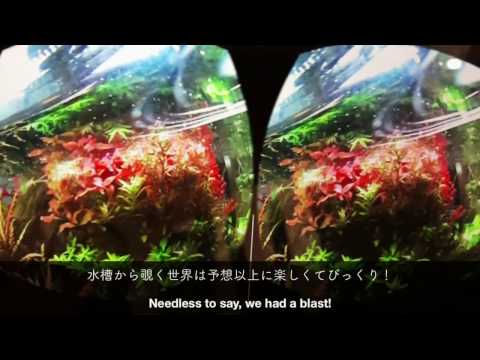 [image] Senseekan by team Mousou Institute of Technology provides a live streaming video from a THETA S broadcast using WiFi. The transmission is enabled by a Raspberry Pi to a VR headset on the surface. Overview is here. Senseekan was developed as part of Yahoo! HACK DAY 2017, Feb 4th and 5th in Akihabara, Tokyo. Everything was developed in a 24 hour period. Screenshots and text below are largely derived from their video. [image] The team’s goal was to make it possible for anybody, anywhe…