There is an excellent article in Japanese in Video Salon that provides details on the Z1 development and technology.

Key sections are translated below.

The original THETA was releated six years ago. 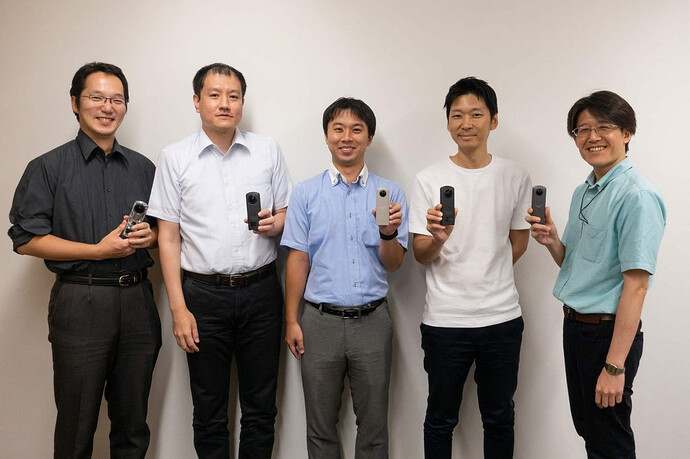 Excerpts from the Video Salon Interview by Naoto Somese.

Shimizu: The biggest change starting with the V was that the camera-based engine was changed to a chip used in smartphones and the OS was changed to Android. As a result, video performance was improved and plugs were improved. It feels like a big step forward with the addition of the in-function, and I was able to achieve 4K in video shooting and also add spatial audio to improve the image quality. 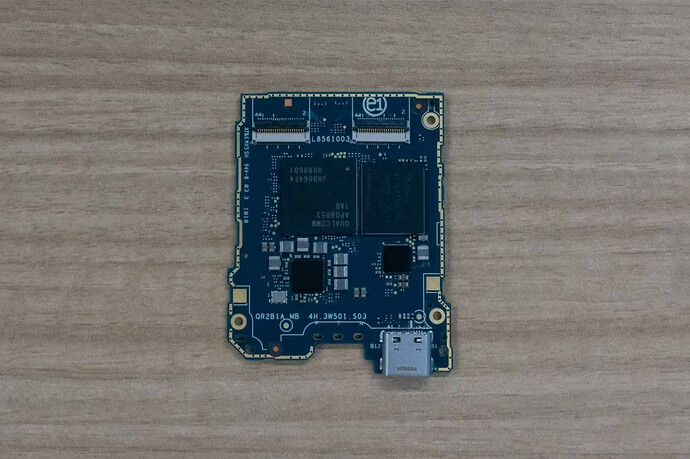 Shimizu: "Recognition of plug-ins is still low, so I would like to work hard and spread it from now on "

Sato: The V and Z1 were developed with the policy of taking the opinions expressed by the people around us, including users and the company at the time of S. We received comments that there were many purple fringes and ghosts, and the resolution of the surroundings is poor. W started with the design philosophy of improving them as the main target. The Z1 was finally assembled as a twin-lens three-fold bending optical system in a configuration that was somehow compact in size and produced as little parallax as possible. " 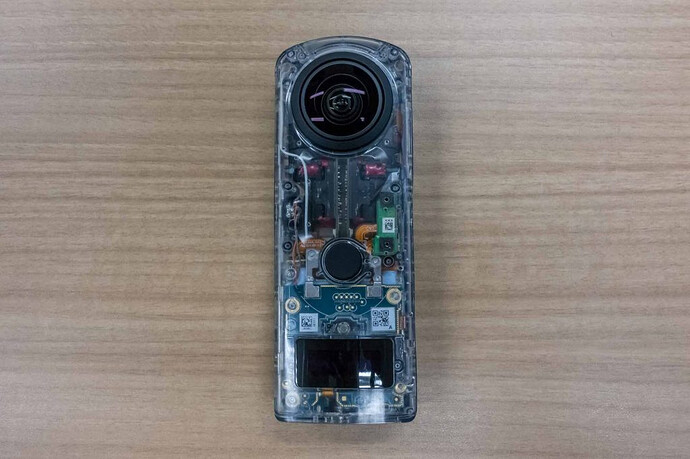 Sato: My first action was to select a CMOS sensor. When I say that the development of the Z1 is about 4 or 5 years ago, there were not many sensors that could be selected at that time. Speaking of high-resolution and high-sensitivity sensors, there is no choice but to increase the size of the sensor itself.Small sensors for smartphones were not available with high pixel counts. The only thing that can be purchased is a digital camera sensor, which would give good results if used, and that was a 1.0-type CMOS sensor. And that was right after the S was issued. " 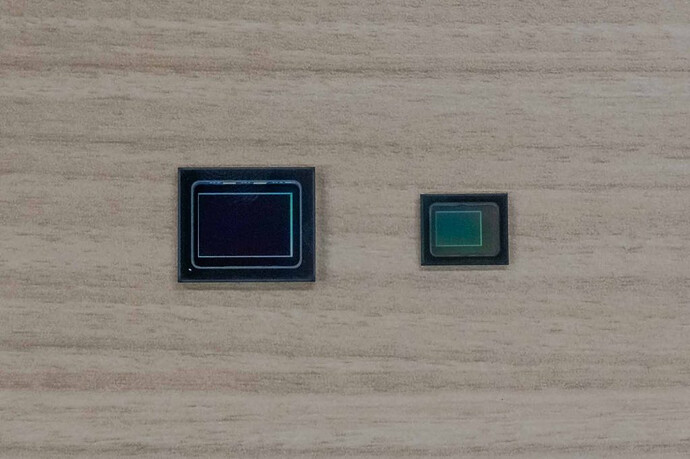 The Z1 uses a 1.0-inch back-illuminated CMOS image sensor ( photo: left, approx. 20 million effective pixels of the image sensor ) that is four times larger than the 1 / 2.3-inch V image sensor (right). Was done. Although the number of output pixels has been increased from 12 million pixels to 23 million pixels, the size of the sensor has increased to about 2.4 times the area per pixel compared to the past. As a result, the S / N ratio was improved, noise was reduced, and this was advantageous for low-illumination photography. The dynamic range has been expanded and overexposure has been suppressed.

Sato: Due to the complexity involved with the optical lens unit, development started two years before the development of the main unit. It has six glass molds out of 14 glass parts. At first, plastic molds were used and the market was not very well received, and there were many voices that would affect the image quality. Although the glass molds increase the cost of the camera, the quality is improved." [Translation Note: I believe the implication is that they decided to use a higher cost manufacturing process to meet the needs of people that wanted the higher quality picture and were willing to pay a higher cost for the camera.]

Sato: By adjusting the aperture, it is easy to control the light by a method other than gain, or such an effect can be obtained. There is no other spherical camera with an adjustable aperture, so there was a challenging idea that it would be interesting if it could be mounted in a very small space. I wanted to say that I pulled it off! (Laughs) " 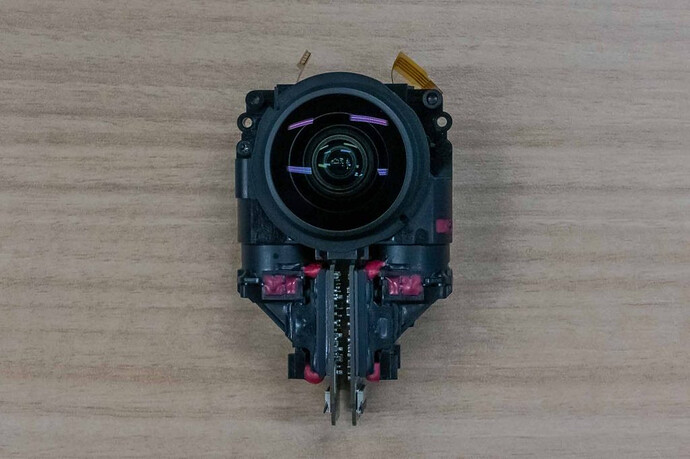 These are excerpts from the original Video Salon article in Japanese.