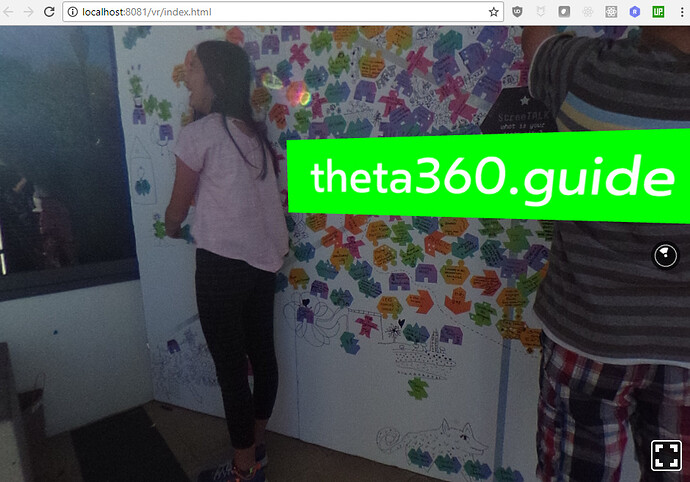 I’ve started to use React VR with THETA 360 images. It’s straightforward using the fine tutorial from Facebook below.

This is the original VR scene. The chessboard is a 360 image.

The image can be changed with a single line.

exploratorium.jpg is the name of my THETA image. 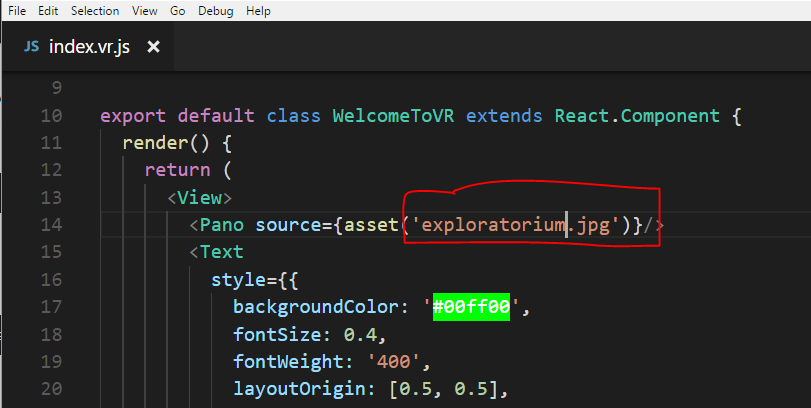 The text is also a single line and is similar to standard HTML development. The background color is also what you would expect. 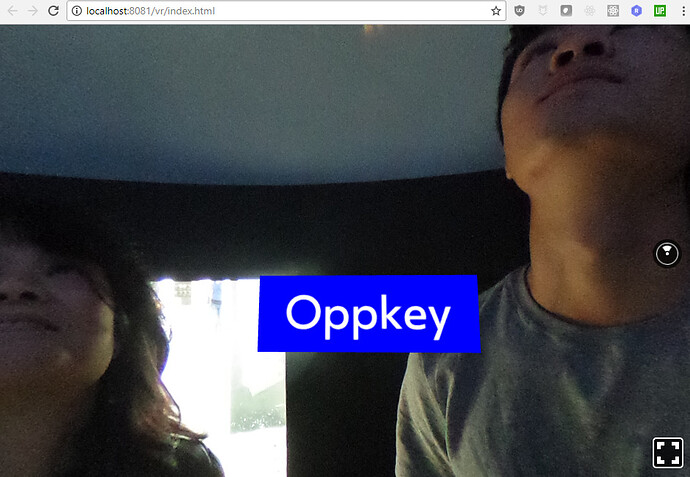 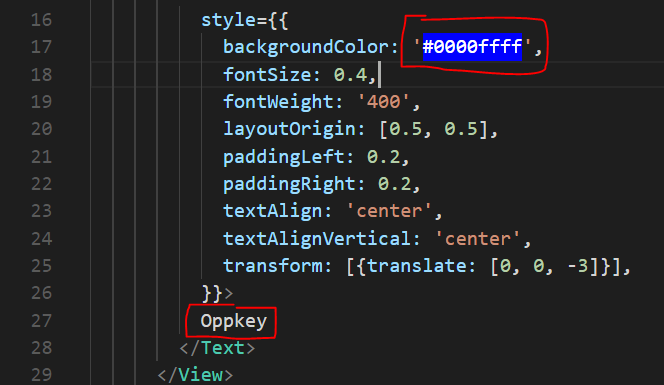 Easily add a directional cue to help your audience use the power of 360 THETA images. 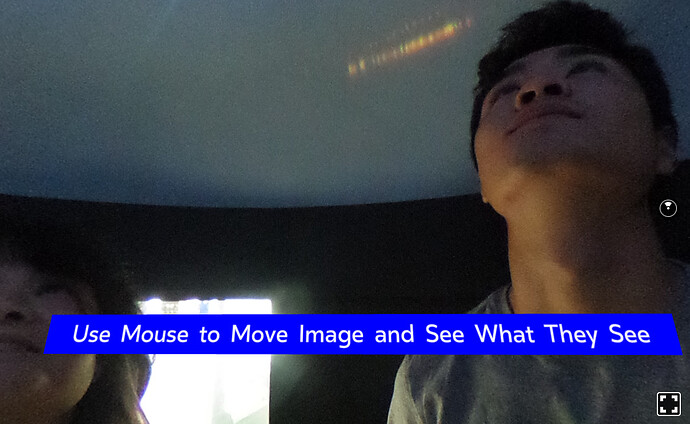