The effects included with Skybox don’t create any “edges” like the default Premiere Effects. There are only four that really matter for video editing.

I highly recommend Skybox if you are doing 360 degree video editing. Its Premiere Pro tools are simple but powerful, and there is a lot more depth in its After Effects add ons.
To download Skybox send an email to dvaplugin@gmail.com. Include your Adobe ID as well as your first and last name.
Premiere Pro Tutorial for Skybox
*You need to stitch the fish eye (raw Ricoh THETA camera footage) video together with Ricoh’s app. Tutorial here 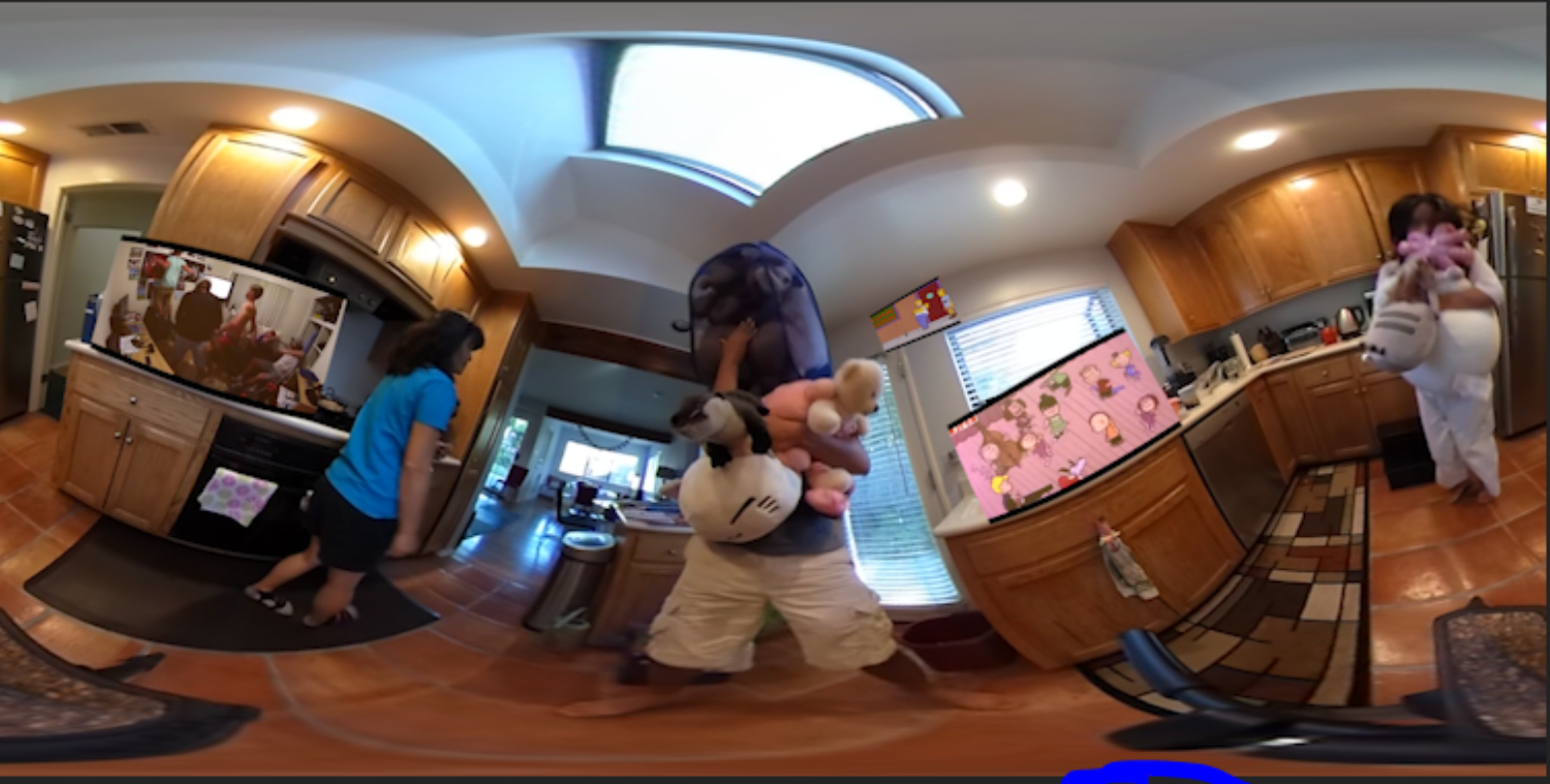