If you would like to install the useful command line tool for THETA API developed by Oppkey used in articles like Using BASH Scripts To Easily Test THETAs and Saving HDR _filter Setting to mySetting, please go to:

The registration and the command line tool are free. Binaries are available for Linux, Windows, Mac and Raspberry Pi. Or you can compile the code yourself!

For Mac, I ran into several security steps after downloading the binary. This may not happen to you. @codetricity said he had no problems. 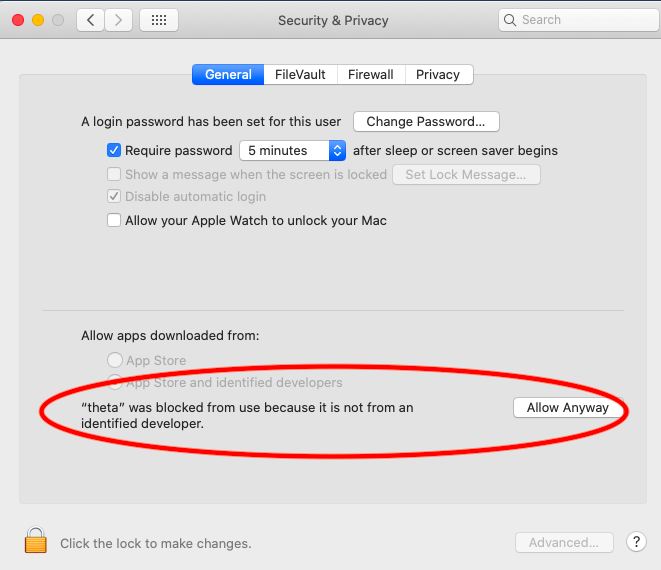 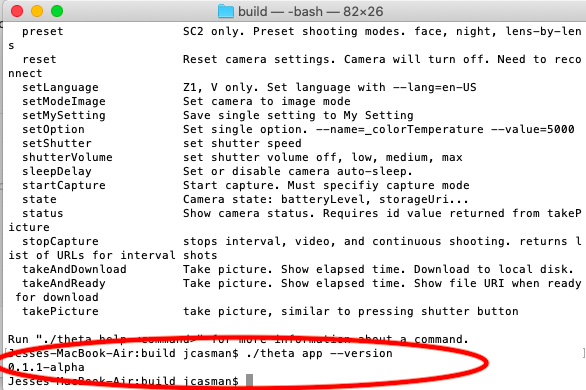 Thanks. Can you also put this information i either one of two places:

Ideally, put it in both places. You will need to rezip the reupload the distribution. The quickest way to put the information up is to edit the release description and link to this article.