There’s an interesting tutorial on instructables by BrendanC1 about using desktop streaming apps to stream from a desktop computer to a mobile phone.

Stream from Desktop to Mobile Phone

His top pick is Kinoni Remote Desktop, which is free. This idea is pretty interesting since you can stream from your desktop to phone over WiFi. 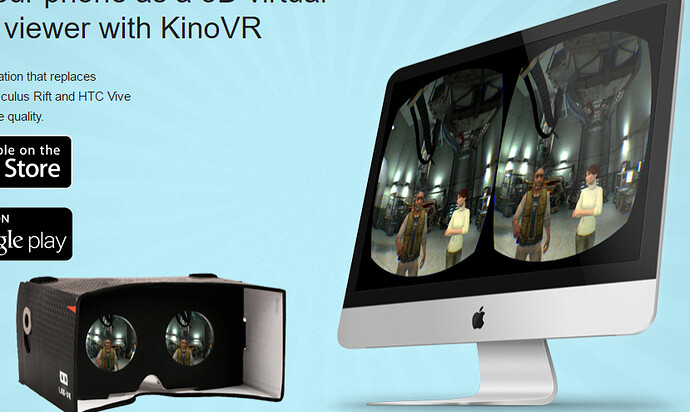 UploadVR reported that VRidge can support both the streaming and head-tracking, so that might be the best place to start. 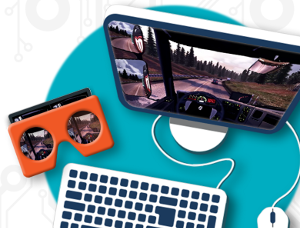 He’s also using a Small Gyro mouse for head tracking. The other option is Trinus VR to use your phone gyroscope to emulate mouse movements. 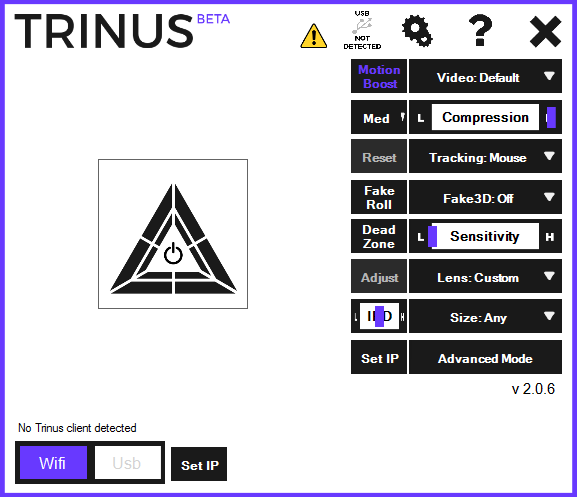 3D Print Your Own VR Headset or Buy a Cheap One

The instructables article showed the author printing his own 3D headset. A true maker. 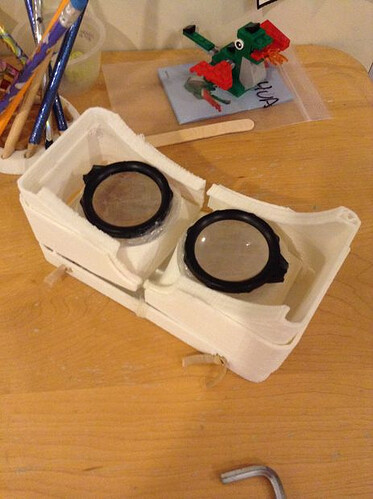 The upload VR article suggested Fiit VR, which I now see online for $16. it’s a flash sale which ends in 4 days. 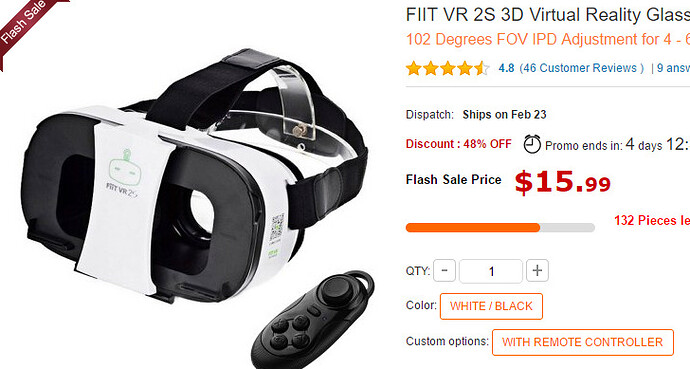