This example shows how to use an Android AVD to build a plug-in that runs inside the RICOH THETA V
camera. Even though I have a camera, I sometimes use the Android Virtual Device emulator for development instead of a physical camera. If you do not have a RICOH THETA V or Z1 handy,
you can still develop with the AVD emulator.

Code for the no-camera-opencv demo is available on GitHub. The code will run on both emulators and physical device cameras with only minor modifications.

As OpenCV uses the NDK, I first tried to use an arm64 system image instead of the x86 one. Unfortunately, this was too slow. The good news is that the same code ran on the x86 emulator with
only a minor change. 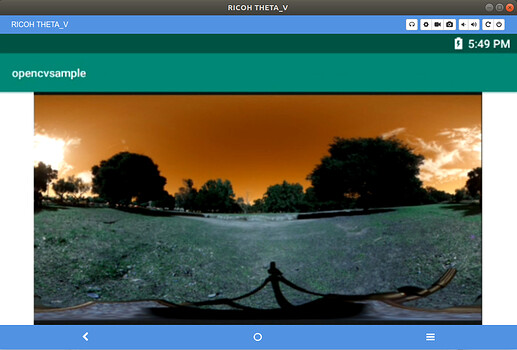 Running OpenCV on Physical Camera When Picture is Taken

This is a view from Vysor of the physical device RICOH THETA V. The picture was taken by pressing the physical camera button. The image is processed with OpenCV by using the Wi-Fi button on the side of the camera. 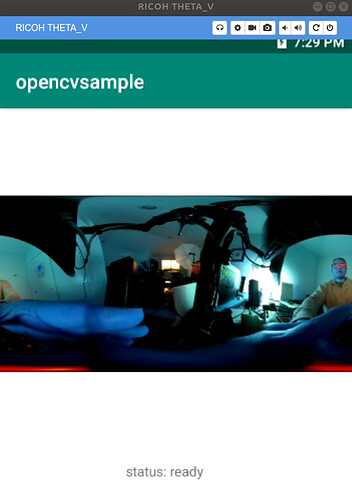 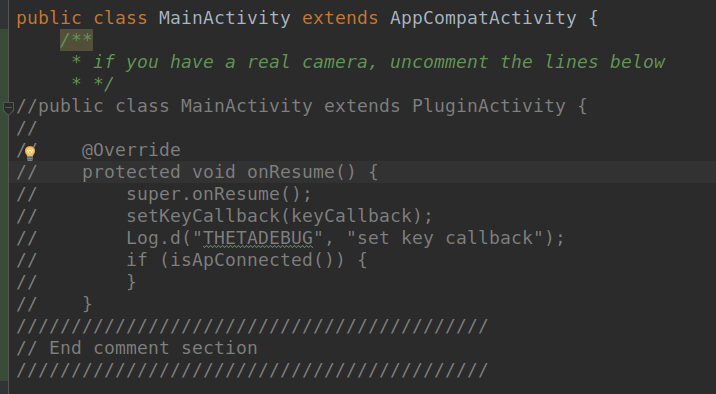 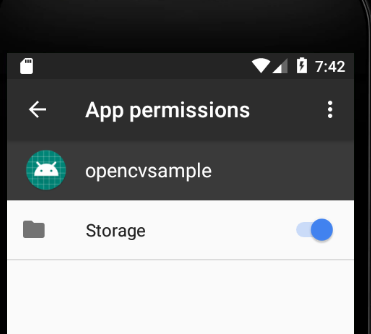 This is equivalent to pressing the Wi-Fi button of the physical device camera.

Can we use the RICHO Theta Z1 camera as an virtual device like emulator in the android studio . We don’t have the physical camera present but we need to develop the android app which controls the richo theta device. Is that feasible , suggestions would be helpful

The API documentation is here.