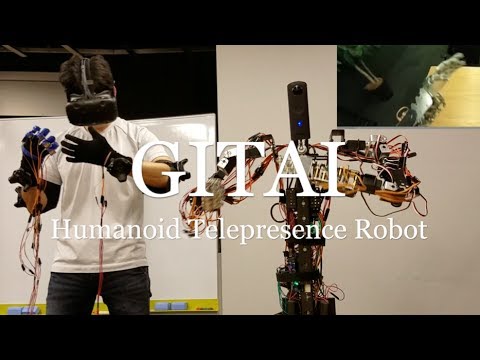 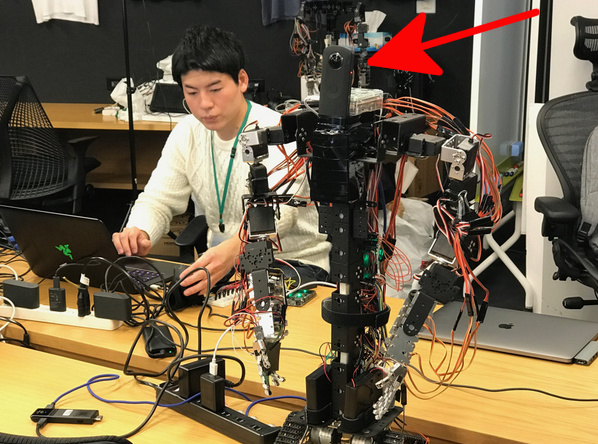 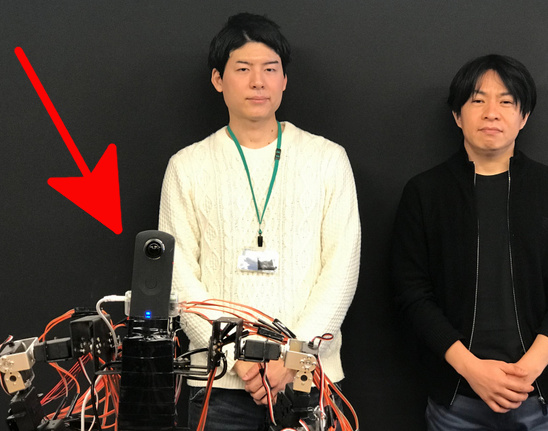 Previous article indicated that this techology is used: 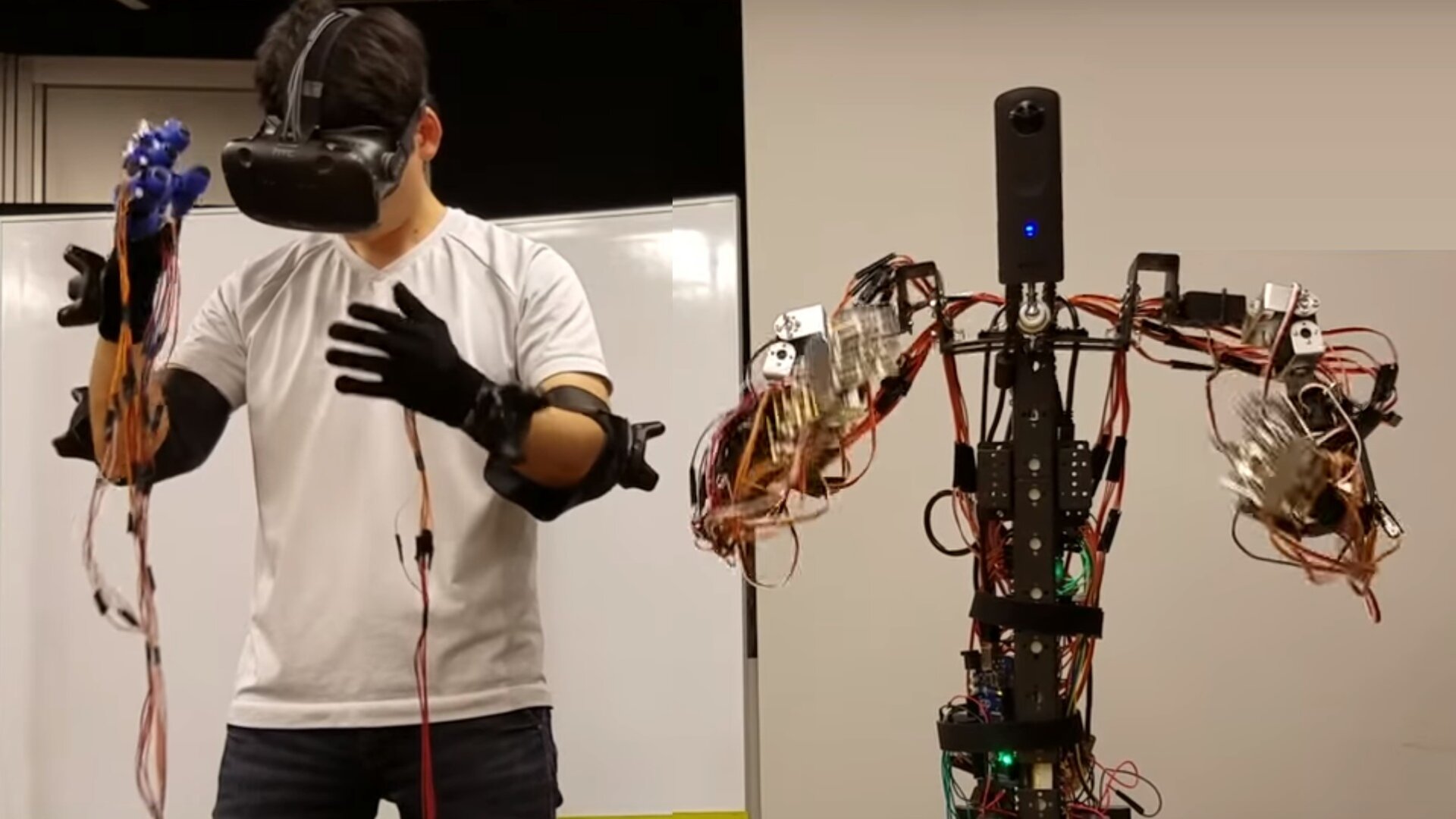 GITAI: Avatar robot for developments on the space station and on the Moon

Coverage of GITAI from the European Space Agency’s Technology Transfer Programme Office. Covers some details of GITAI’s impressive data compression technologies that make live streaming from RICOH THETA over public networks and long distances - like up to the space station and back - possible.

Especially visual data is extremely heavy and causes delayed information transfer, so GITAI also has developed independent P2P communication based on independent protocol, data volume reduction algorithm and OS for synchronization. As a result, GITAI can minimize 2.7K resolution data of 360-degree camera from 800Mbps to 2.5Mbps and data latency to 100ms via standard WIFI networks.

I don’t think that 2.7K resolution video would take up 800Mbps.

There’s numerous HEVC solutions out there like this one:

I’m curious to learn if his architecture is a straightforward cloud-based encoding system or if he’s doing something unusual for the compression. 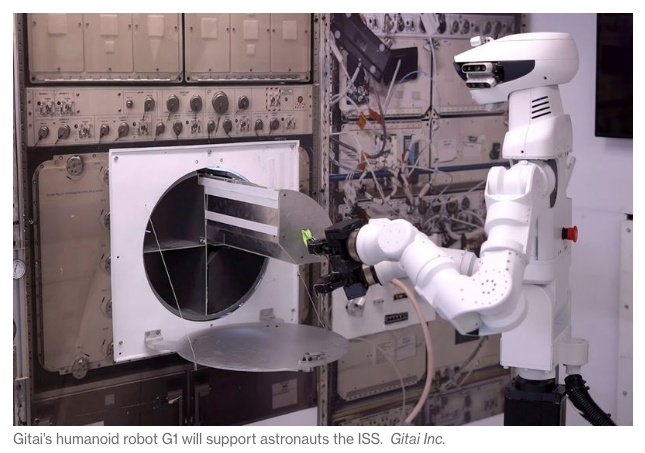 By eliminating the need for air, heating, food and water that keeps humans alive, space developers can reduce the frequency of people-ferrying rocket launches and instead send up more avatars that can do spacewalks all the time—unlike humans—and assemble space stations, build bases and maintain spacecraft.

At its Tokyo office, Gitai has a mock-up of the interior of the International Space Station, with various plugs, shelves and equipment mounted to a wall. A robot with white arms and black hands flips switches and handles experiment samples. The movements seem almost human, probably because there’s an operator 10 meters (33 feet) away, wearing a headset and gloves that transmit touch. The cost? An estimated $300,000 to $500,000 for each avatar.

Gitai has raised about $4 million from Spiral Ventures and other backers to send parts of its contraptions into space next year for testing, in what will be a joint experiment with NanoRacks LLC, a Houston-based company offering launch services and access to the International Space Station.

The startup is one of 77 teams that cleared the first round of the XPrize competition, which ends in 2022. ANA Holdings Inc., Japan’s largest airline, is backing the contest, and $10 million will go to the winners and finalists. “Mobility, in our definition, doesn’t require bodies,” said Akira Fukabori, who oversees the competition.

Did they completely move away from using the RICOH THETA cameras?

Perhaps there’s a place for the THETA in future robots as a secondary camera or as documentation archival to get the view of the entire space around the robot? They could add timelapse photography for applications where the operator occasionally wants a wide field of view.

I just sent the CEO Sho Nakanose an email asking. I don’t see THETA in their pictures these days, but I know they used several different models of the THETA while building their earlier versions of the telepresence robot. I visited their offices in Shibuya in Tokyo and got to control a robot using goggles and gloves. It was a great use of 360 degree imagery live streaming from the THETA.

Thanks for sending Sho a note. When did you go to Shibuya? Was that in 2018?

I haven’t seen any use of a RICOH THETA on their site in over a year. It would be nice to get some content related to the THETA on the GITAI site or social media channel.

It’s possible that they stopped using the THETA and you can encourage him to start using it again.

Contacting him and finding out current status using THETAs was my thinking exactly.