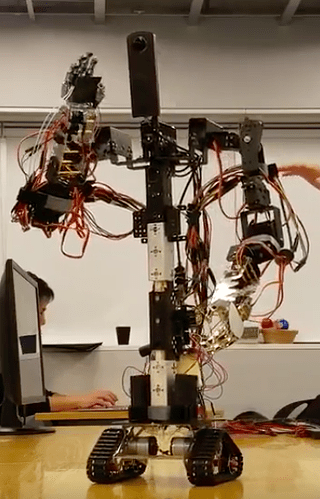 Found some information about a Japanese company working on a telepresence robot that uses a RICOH THETA for its visual awareness.

Currently developing a tele-existence robot (a VR robot that can be operated remotely with your own movements by making full use of VR/robotics/communication technology) - Finished prototype No. 3. Have partially implemented haptics (tactile feedback) for using both arms at the same time, moving forward and back, left and right 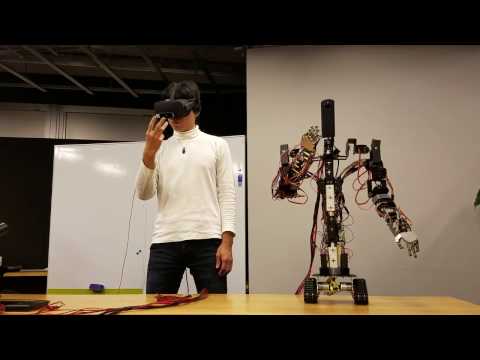 It lists the technology used in building the robot as: 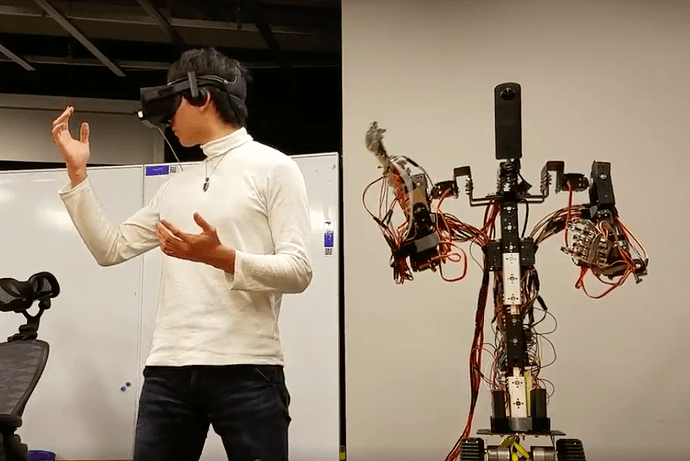 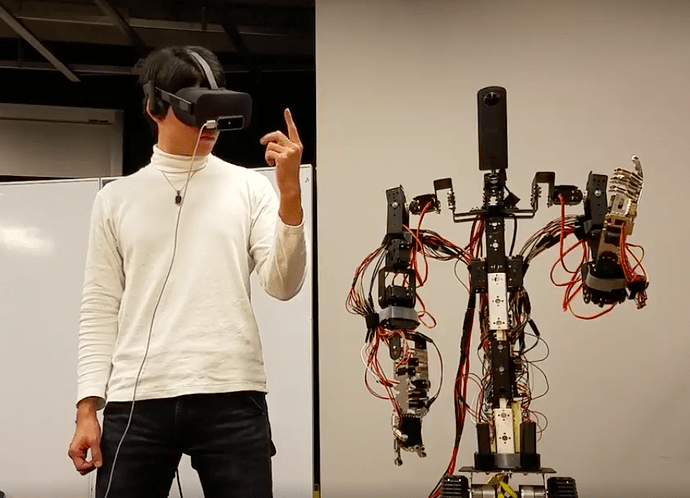 We developed Humanoid Telepresence Robot Unit No.4.
The human and the robot are synchronized via the internet.

The Portfolio section of the blog includes many more videos.

Did you find out how he’s stitching the dual-fisheye live stream into equirectangular? Maybe ask him on Twitter if he’s using Unity? 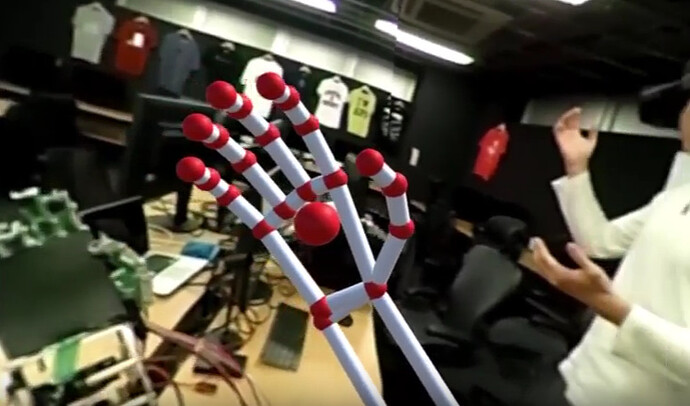 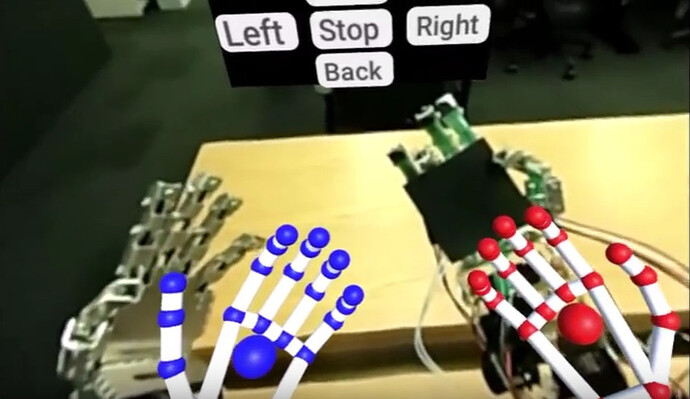 Can you ask him if he wants to demo his system at our next meetup? He might be flying out to the SF Bay anyway. We could do the Japanese translation if he needs it.