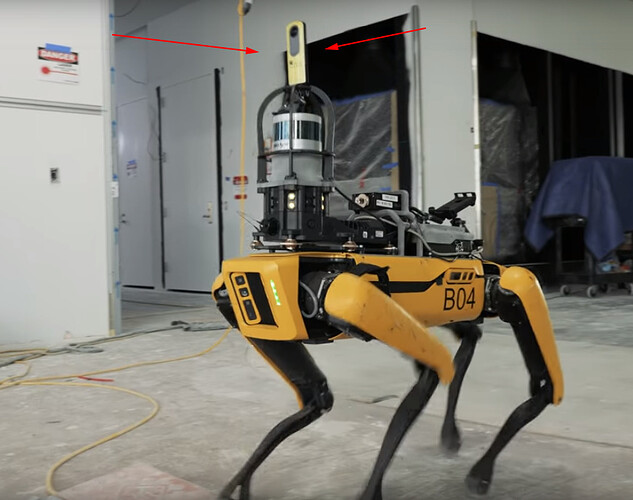 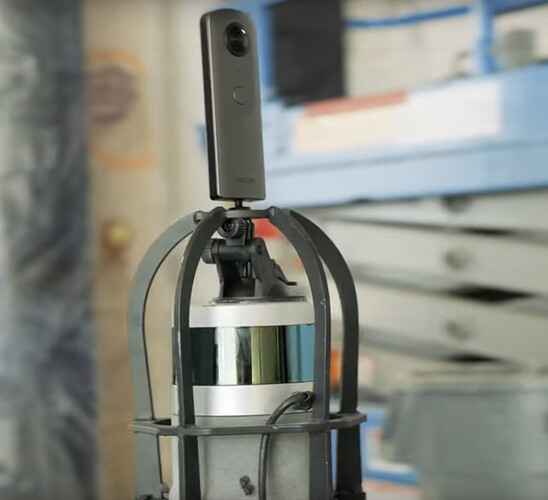 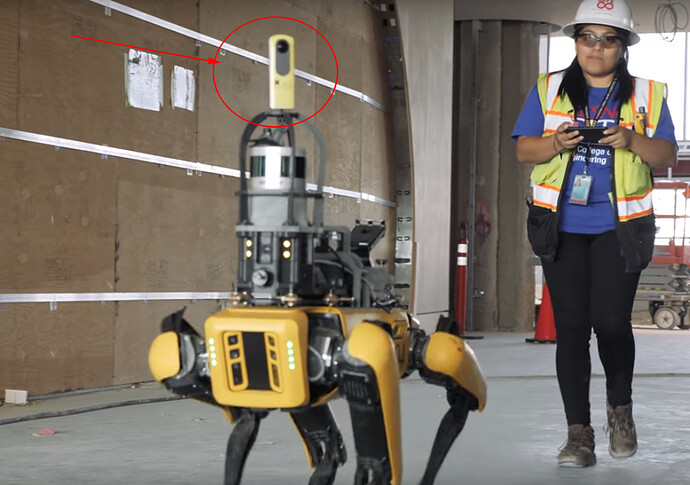 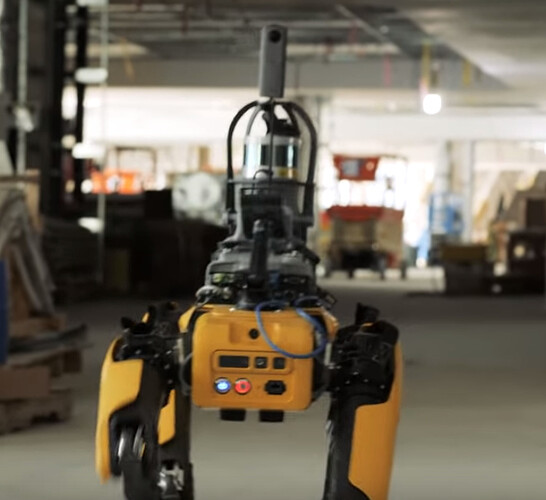 “Whether using humans or robots, HoloBuilder does more than collect and organize the 360-degree images they shoot. It also employs machine vision AI to make sense of them. “We now have the largest set of construction imagery, which we can now analyze and understand what drywall is, what concrete beams are, where a concrete column is,” says Mostafa Akbari-Hochberg, HoloBuilder founder and CEO. The software can recognize the installation of drywall panels, for instance, to report progress on that phase of the work.” (1)

See SpotWalk in action in the video below. 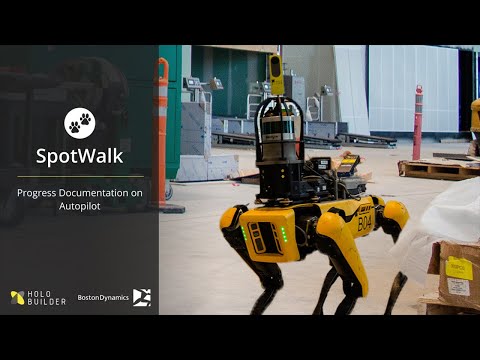