How to do interval shooting in changing lighting conditions

I have an Theta SC2 want to take images using interval shooting method outside. When I use the still image mode, the setting I pick for the exposure seem to be fixed for the first image and don’t change for the consecutive images. This means that if it gets more sunny or cloudy during the interval shooting, the exposure will be wrong.

One workaround I found was to use “Face” preset mode (although I don’t take pictures of faces), which calculates the exposure for each shot, but I can’t control other settings I care about, like shutter time. The camera insists on taking the image at 64ISO, even if it means unreasonably low shutter speed.

Is it possible to fix (or work around) these issues on the official Theta app? If not, is there another app that could achieve that?

For context, I am using the Theta SC2 to make “street view” images for the Mapillary.

how fast do you need to take the images one after another?

If the mobile app uses startCapture for the interval, it may not be possible to adjust the image settings per image. It’s possible that another mobile app could use takePicture and then have a loop with 12 second delays between the shots using “auto” settings for each shot.

how fast do you need to take the images one after another?

Preferably as fast as possible.

It’s possible that another mobile app could use takePicture

Is there an app out there that I could take a look at? Preferably an open source one.

Thanks for posting this feature requirements. Are you looking to deploy on one of the following:

We have a summer intern. I’m talking to @jcasman about assigning this task to her in the future. The easiest deployment to build for is Android, Linux, Windows.

The most difficult for us to deploy to is iOS due to Apple AppStore requirements.

I believe that the V/Z1/X will adjust the interval exposure per frame. For the SC2 and the SC2B, you may need to use some type of automation app such as the one below. The app may be able to run multiple take picture commands with the official ricoh theta mobile app. I have not tried it. 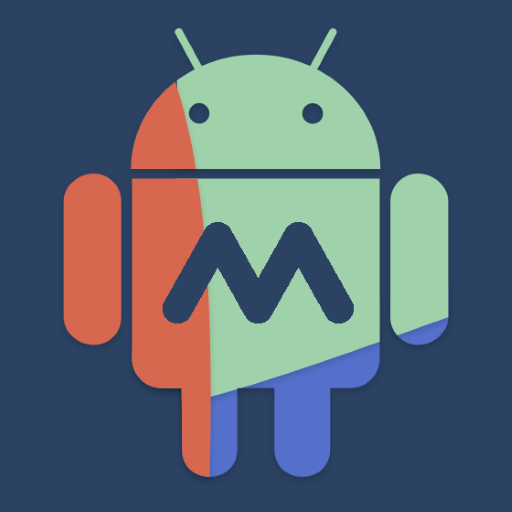 Automate tasks on your Android device with the easiest to use automation tool...

I’m also looking to build a sample app with some community members if the automation app above does not work.