This time, I’m especially interested in the ability to add Android apps directly onto the camera itself. Last time, we didn’t have that.

This time, I’m especially interested in the ability to add Android apps directly onto the camera itself.

We’re definitely covering this. Please bring a laptop with Android Studio installed. If you are ambitious, feel free to download and open this Android Studio project and see if you can build it. We’ll cover that step in the workshop, so no advanced preparation needed.

It would be useful to install Android Studio prior to the event because it is a large download and me take several minutes to install during the workshop.

Once you build the Android package for the camera, we’ll install it with the standard adb install package.apk directly into the camera. You’ll be able to use the app during the workshop. We’ll then modify the application for your specific requirements.

Still remember you guys staying up late and coming up with the snowflakes on the Bay Bridge video.

You may be able to add still image watermarks or decoration (like a company icon) directly to the image taken by the camera. This might be good for an online magazine or photographer that wants to give themselves credit.

If there’s Android code to add effects or snowflakes, we can try it, possibly even prior to the workshop.

Attendees of the workshop will leave with a plug-in that can take 7 images in dual-fisheye that has different exposure compensation values.

I’d like to encourage people to consider finishing the plug-in and submitting it to the THETA Store.

There are three use cases that users are asking for right now:

The use case we have the most feedback on is the use of HDRI files for the VFX industry.

You can make a very easy plug-in that just does bracketing or take up the challenge of stitching the images internally and merging into an HDRI file or tone mapped image.

I will be there for the event August 30

Excellent, see you in a couple hours!

I did that this morning, downloading the zipped repo onto my laptop worked great. Did it on both a Windows laptop and a MacBook Air.

Attending with a guest. See you all tonight!

Great, we’re already setting up, looking forward to seeing you!

If people want to correct stitching errors when using Ichi Hirota’s Android application or PTGui, @Juantonto wrote a great tutorial of how to use GIMP to correct the stitch line.

Some people have experienced heat-related shutdown of the camera when using the Wireless Live Streaming plug-in. HoloBuilder 360 SiteStream is live streaming using Wi-Fi for long periods of time.

The HoloBuilder 360 SiteStream requires use of the HoloBuilder servers. If people need to get stream to YouTube/Facebook, they can consider the following:

If you want to experiment with Wi-Fi streaming with the camera, you can try to attach heat sinks to the body of the camera or attach a fan if noise is not an issue. 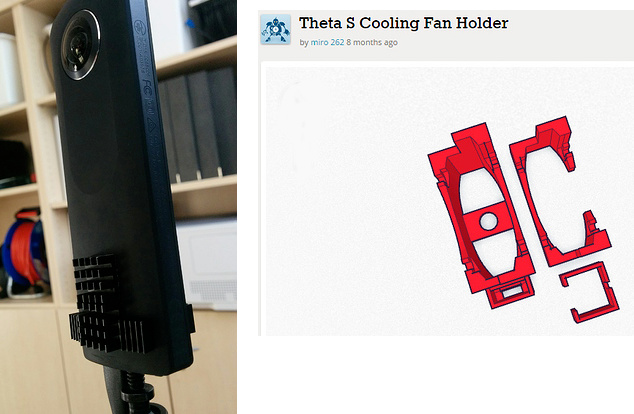 In the past, people have created 3D printed models to hold small fans next to the body of the camera (design files for THETA S).

You can also try a normal fan and point it at the camera. A combination of the heatsinks plus a normal fan may reduce the problems.

Could you place a balloon over the bottom two third of the cam, the battery part, to protect from water, then tie,with rubber band, a miniature freeze pack, something like a bag of frozen pea, to the outside of battery area. You could exchange these freeze pack when needed.

I looked on Amazon and saw these: 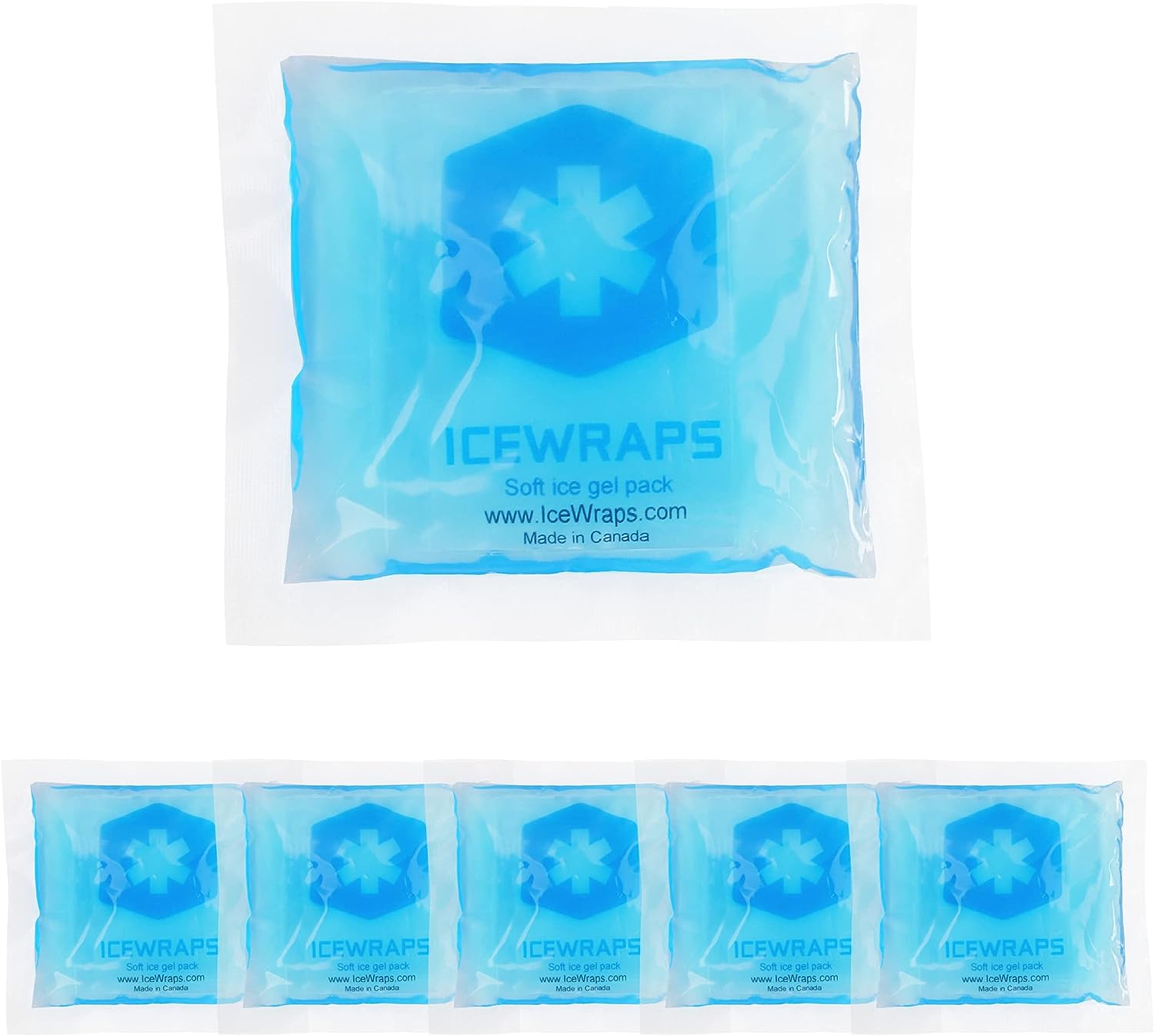 Information on using the THETA with Unity 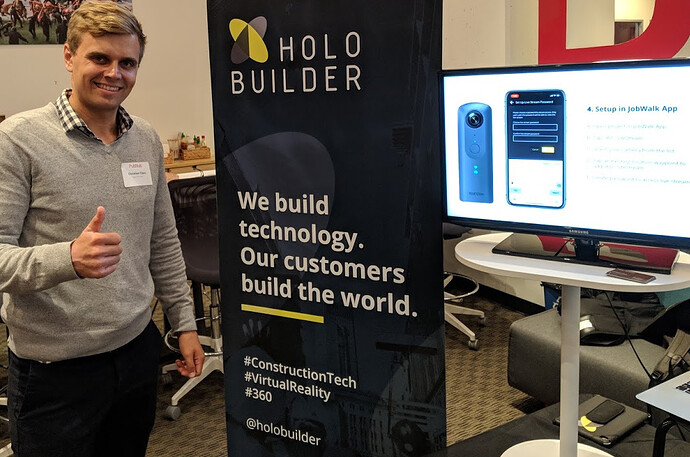 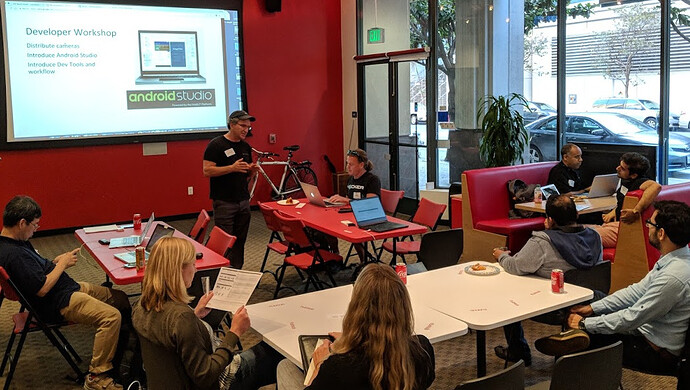 Thanks to all participants! Great location at PubNub, really appreciate them hosting the event. Cool to hear how everyone is using their THETAs, from live streaming, to VFX, to crazy 360 degree videos on a bike changing out of one shirt into another while coming down Twin Peaks. (Seriously. There’s a video.)

Multiple people went through the workshop and successfully built a useful plug-in for themselves taking a bracket of pictures that can be turned into HDRi for visual special effects work. Very useful!

If you’re interested in programming for the THETA, let me know, we can get you going with similar tutorials and documentation! 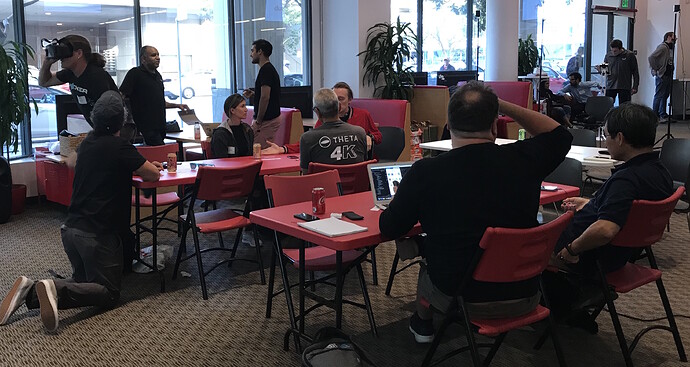 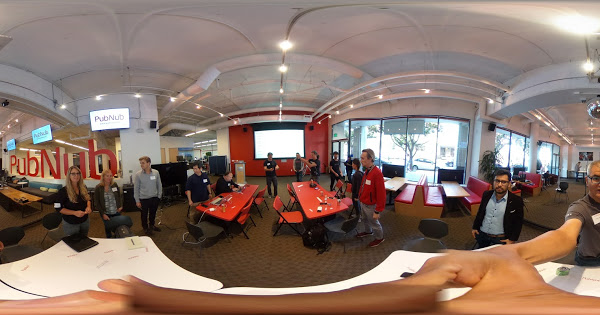 Dropping a note here to C Le who blazed through the tutorial and had lots of good questions. I’d like to follow up on your ideas for building an education plug-in that you could demo, but your email is bouncing. If you see this, please DM me: @jcasman

could you summarize some of the ideas?

It’s you, @codetricity. Nice shot! and it’s me, here.
Toyo

Thanks. It’s the iframe link!

PS.
Nadir is clean. You are good GSV Trusted Photographer.

Thanks. It’s the iframe link!