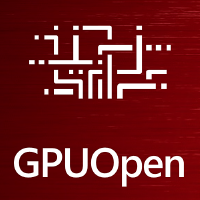 What is GPUOpen and the Advanced Media Framework?

Advanced Media Framework (AMF) is a light-weight, portable multimedia framework that abstracts away most of the platform and API-specific details and allows for easy implementation of multimedia applications using a variety of technologies, such as DirectX 11, OpenGL, and OpenCL and facilitates an efficient interop between them.

The AMF SDK is a replacement for the AMD Media SDK.

The AMF SDK allows optimization of application performance by utilizing CPU, GPU compute shaders and hardware accelerators for media processing. These optimizations are applicable to a wide range of applications such as gaming or content creation. Programming of AMD Video Engines (UVD and VCE blocks) is also an important part of the functionality that AMF provides to developers.

SDK has stitching samples which support input from Ricoh Theta S and V.

The same stitching pipeline and live camera support are used in AmfStitchMedia plug-in to Unreal and Unity game engines. 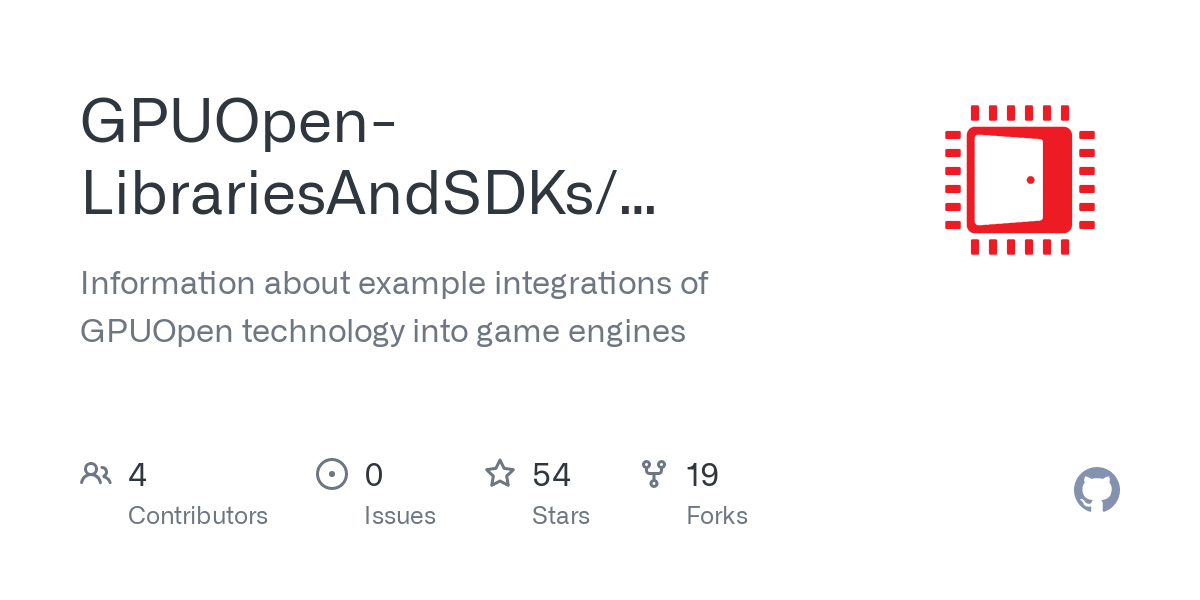 The SDK and related libraries and repos have been published by AMD relatively recently and are used in AMD demos. AMD is expecting real-time stitching game engine plug-ins to be used in virtual production setups.

At theta360.guide, we have been recently doing a fair amount of testing with longer video recordings. There have been some examples of overheating during long live streaming or time-lapse implementations. It’s probable, though I don’t have any specific information, that the THETA will continue to increase in video resolution with upcoming models. The could exacerbate problems with heat. In certain cases, it might make good sense to offload the stitching which could help with overheating.

Join the Plug-in Partner Program to unlock your THETA V now to dig in deeper!