@Svendus previously posted about Affinity Photo before. However, after seeing a discussion on the official forum, I decided to take another look at it.

Sometimes people want to use a portion of a 360 image as a standard flat image. 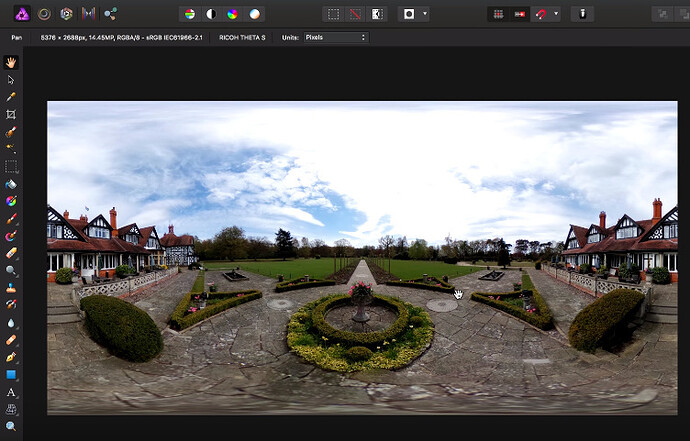 Perhaps they have time for only one shot and want to show a non-360 tour on Facebook? 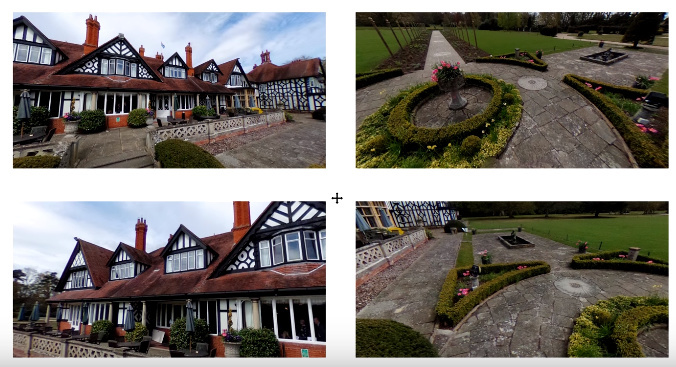 More information in their video here: 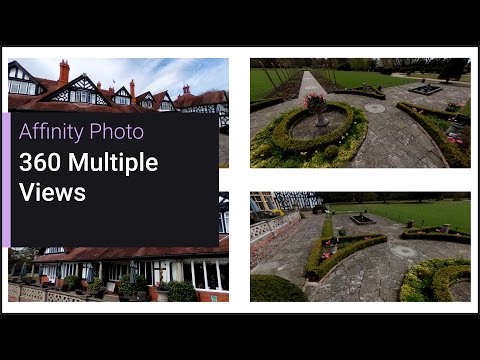 This 10 Theta S photos were edited in 360 mode before upload on Google Street view with Colours / Defringe…. and Filter Sharpen / Clarity… tripod removed with in paint tool https://goo.gl/maps/qTiHtLEGTiT2
NOTE : only the first image are placed on Google maps the rest are linked in the META data
follow the arrows to see the rest of it the images You can even go trough closed doors

about : Placing images on the map on Streetview

Wow, nice job. I am new to uploading images to Street View. Are these images available to the general public from a search on Unnaryds Lantman?

Can anyone from the community upload additional images to this location? 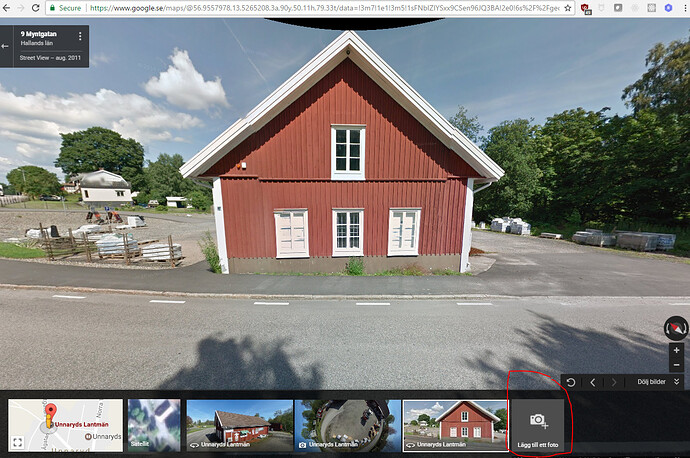 In your example, the images are linked together, but I’m still confused how you’re going from Google Street View upload to linking a series of spheres together. maybe I will try this as well and learn that way