I’ve been helping some people trace a problem with the Z1 where the camera drains. 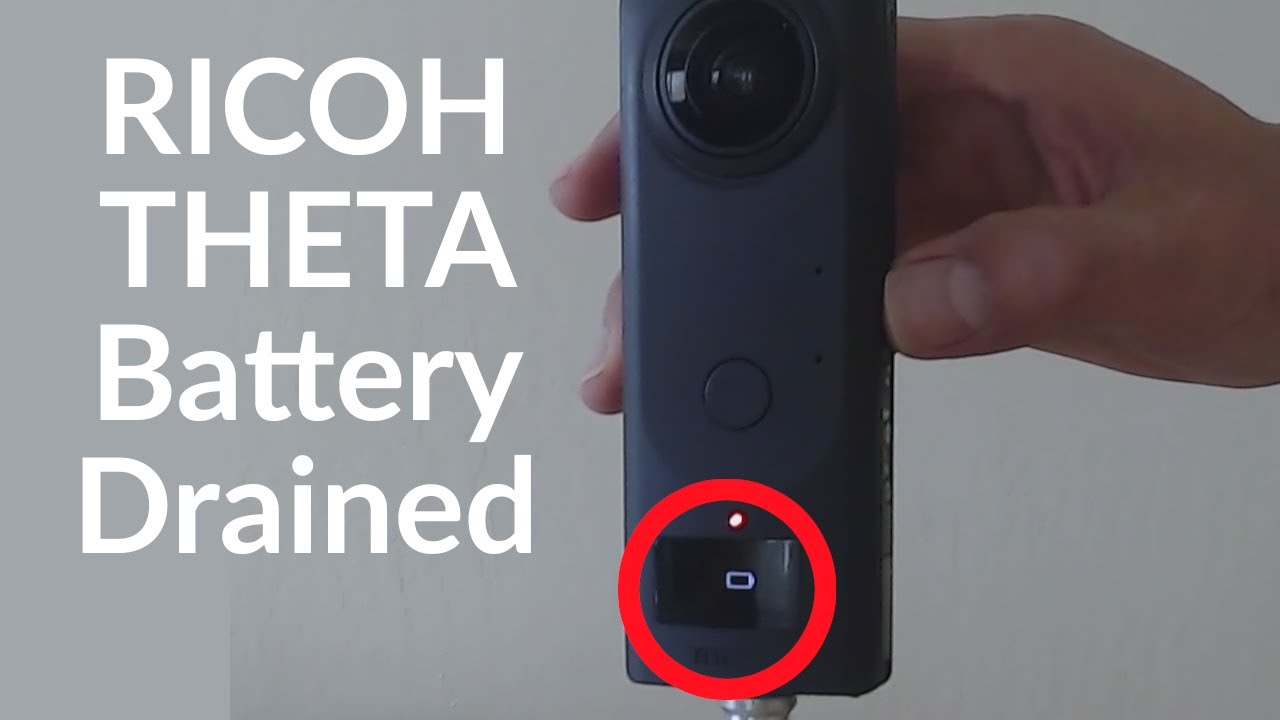 The video above shows a camera in normal operating conditions. The camera is not broken. 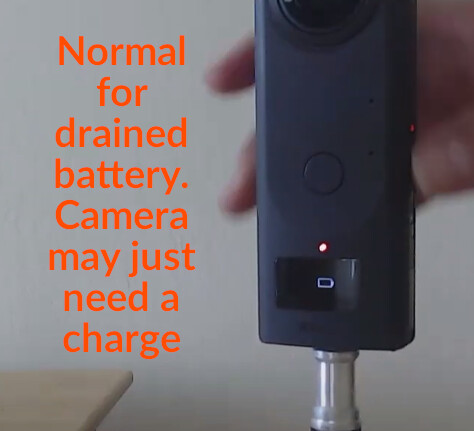 In the drained battery icon state, if you plug a USB-C cable from your computer into the Z1, the Z1 should boot automatically. You will eventually see the blue LED below even if you don’t press the “power on” button. 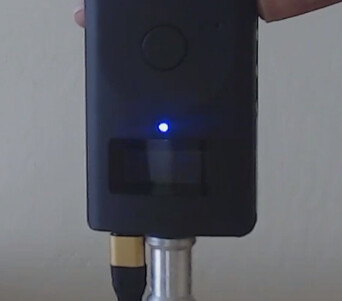 The camera will boot. You will see the display below or the still image display. Note that my camera shows 1% charge. 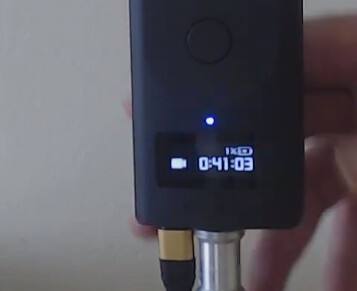 If the camera is in the case while this happens and you don’t notice that the Z1 booted automatically, the Z1 will remain on. If you have disabled sleep on the Z1, it will lose charge if you computer goes to sleep. Such as if you have it plugged into a laptop and you shut the lid of the laptop.

If you’re still seeing the drained battery icon on your Z1 and you’ve charge it for an hour and you can’t turn on your camera, then:

If you’re still stuck, go online and get a cheap inline USB current meter as it may help debug the problem. 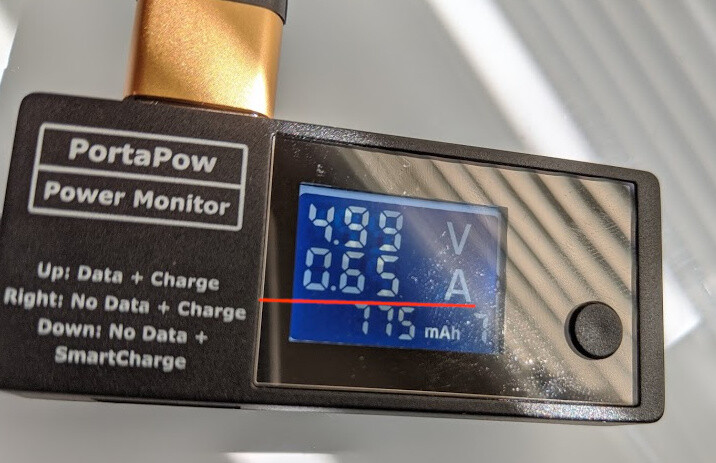